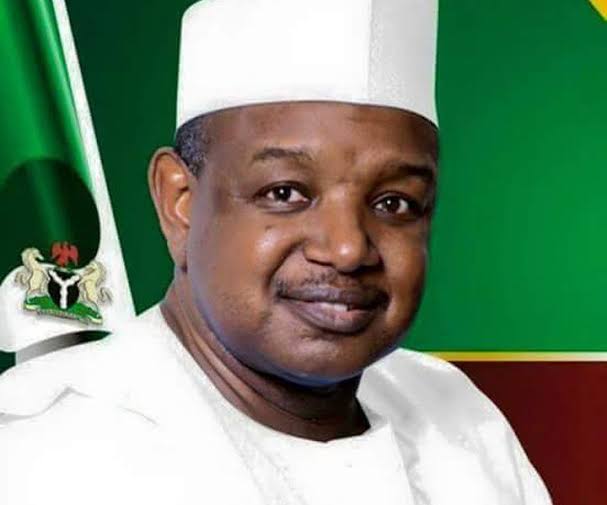 Department of State Security has scored another all time low by detaining a three- month- old baby alongside other family members for allegedly texting the Kebbi State Governor, Abubakar Atiku Bagudu to pay the gratuity of the their breadwinner.

Four family members, including a six-month-old baby in Kebbi have sued the Kebbi State Government and the Departmemt of State Services for alleged illegal arrest and detention for 13 days without trial.
The complainants — Abdulrahman Nasir Jato, Hadiza Nasir Jato, Aisha Zakari and a six-month-old baby who are residents of Yauri town were arrested and detained from September 1 to 13, by the DSS.
They were arrested in their house by DSS operatives for allegedly sending SMS to Governor Atiku Bagudu, seeking payment of their father’s gratuity.
The respondents in the case are DSS Kebbi State Command, State Director of DSS, Kebbi State Government and Governor of Kebbi State, Abubakar Atiku Bagudu.
Federal High Court Judge at, Birnin-Kebbi, Justice Bassey Onu Sunday, adjourned the case for ruling, saying the date will be communicated to all counsels.