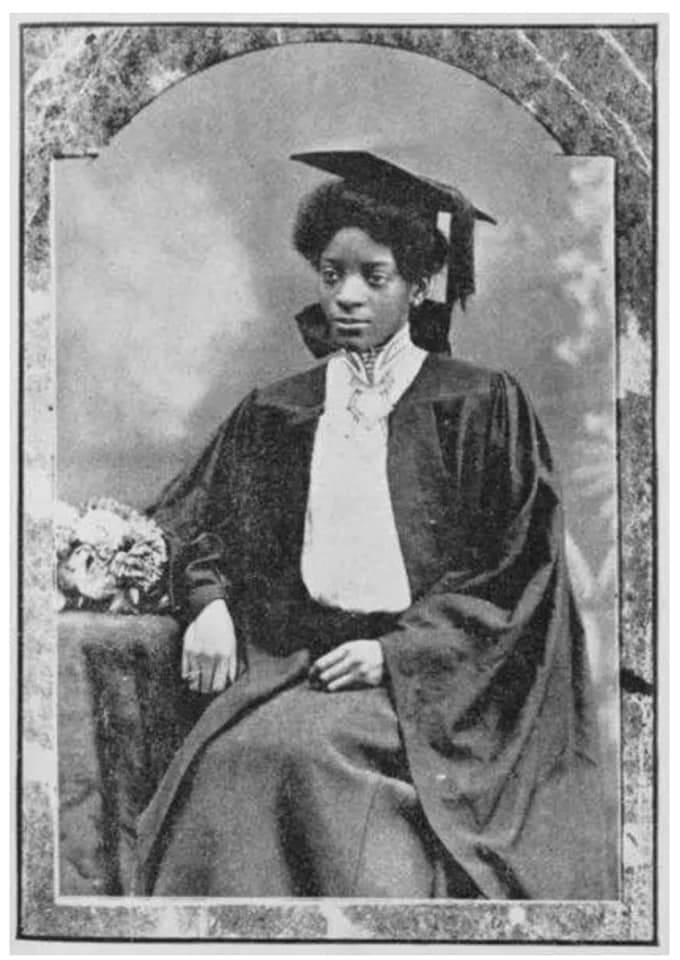 There are a lot of stories about the slave trade that began in the late 15th century in Nigeria but one of the not so talked about ones is that of Sarah Forbes Bonetta, who was the goddaughter of Victoria, Queen of the United Kingdom.

Sarah was Nigerian by birth, born as Aina to Yoruba royals in Oke Odan in present-day Ogun state. When she was five, her village was attacked leaving her parents killed while she was to be used as a human sacrifice.

Luck shone on her when a naval captain, Fredrick E. Forbes who had been invited to the sacrifice ceremony convinced Ghezo, the King of Dahomey (present-day Benin) not to kill Aina. He told him that Queen Victoria would never kill a child and would not respect him if he did so.

This simple act saved Aina’s life as she was gifted to the queen leaving the adults who were with her as the sacrifice. Captain Forbes took her on his ship, the HMS Bonetta to Badagry and baptised her as Sarah Forbes Bonetta. During the course of their voyage to England, Sarah learned English from the sailors so quickly that it impressed everyone on board.

In 1850 when the ship landed in Gravesend, Northwest Kent, Captain Forbes took Sarah to his home and wrote a note to the Secretary of the Admiralty. In his note, he informed them of Sarah, describing her as an intelligent and good-tempered young girl.

Upon receiving this note, Queen Victoria was filled with sympathy for the little girl. She knew what it felt like to grow up lonely and paid for Sarah’s expenses while she lived with Captain Forbes and his family. She also took great interest in her upbringing, keeping her as a welcome visitor to Windsor Castle. In the queen’s journals, she wrote a heartbreaking story about Sarah explaining that she must have lived in so much fear of witnessing people dragged out of confinement to die.

Sarah stayed in England for a while but during her first winter, she began to suffer from a flu. It was then decided she would return to Sierra Leone to complete her education. Despite leaving England, the queen continued to show such interest in her upbringing, sending her presents and books. In 1855, she left school in Sierra Leone and was called to England by Queen Victoria. At the time, Captain Forbes had died of malaria and his widow had moved to Scotland. She was then taken in by Reverend Schoen, a former African missionary. She received further education and great favours from the Queen.

In 1860, she got a marriage proposal from Captain James Davies, a Yoruba businessman who she had earlier met in Sierra Leone while schooling. They got married in 1862 in Brighton and she gave birth to a daughter the next year, naming her Victoria after the benevolent queen who had educated her.

She continued to enjoy a cordial relationship with Queen Victoria and she and Bishop Samuel Ajayi Crowther were the only Lagos indigènes the Royal Navy had standing orders to evacuate in the event of an uprising in Lagos. She was a teacher during her life and travelled with her husband where he went. She died of tuberculosis in 1880 and was survived by her husband and three children.
Guardian.ng