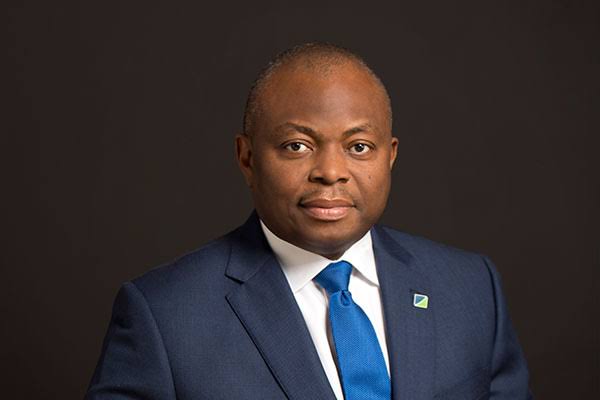 Fidelity Bank Plc has rewarded more of its customers in it’s ongoing ‘Get Alert in Millions (GAIM) Season 4,’ with 13 cash winners and consolidation prize winners, at the weekend.

The winners, who emerged from various geo-political zones, all received their cash prizes to the tune of N15 million in total and consolation prizes which included generators, televisions, and refrigerators.

Speaking at the prize presentation in Lagos, the Managing Director/Chief Executive Officer Fidelity Bank, Mr. Nnamdi Okonkwo, said the bank remains committed to rewarding its customers.Okonkwo, who was represented by Regional Bank Head, Ikeja branch, Fidelity Bank Plc, Mr. Ken Opara said: “The GAIM 4 is the ninth promo being conducted by the bank in the last 13 years and this is not about Fidelity Bank mobilizing savings, rather it is aimed at empowering Nigerians especially our customers which is key to the growth and development of this economy.

“We recognise that it is also important to build the savings culture amongst Nigerians to elevate their status and take their business to the next level.”

He added: “It is worthy to note that similar presentations are also going on in our locations outside Lagos as total of 31 winners that emerged would be presented with prizes won and a total of N1.5 million worth of airtime will be also given to 1,600 customers as weekly give away.”

The 32 winners emerged at the draw which covered various geopolitical zones including Lagos, South-west, North, Abuja, South-east and South-south.

Some of the customers commended the bank.

The customers, Okechukwu Darlington and Chisom Akazie, received their cash prizes electronically in the presence of representatives from the National Lottery Regulatory Commission and the Lagos State Lottery Board verifying its authenticity.

Darlington, a business man said he never envisaged being a winner and even thought the call from the bank was a scam.