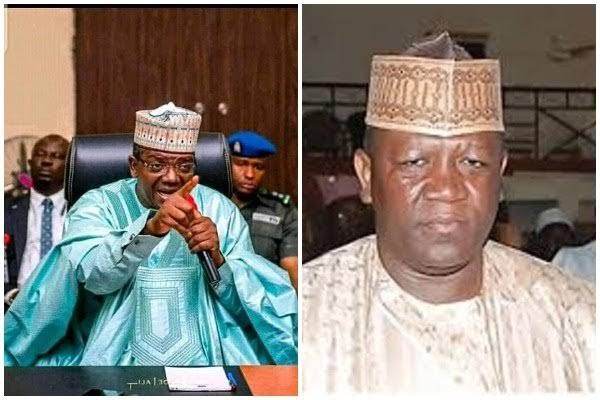 The Zamfara state house of assembly has abolished the law that allows former governors, their deputies, speakers and their deputies to get jumbo pension and other allowances.

The development comes one day after a letter Abdulaziz Yari, a former governor wrote to Bello Matawalle, lamenting the non-payment of his monthly N10 million upkeep since August, went viral.

In a letter dated October 17, addressed to the governor, Yari said the law which provides for the entitlement of former governors, deputies, speakers and deputy speakers was amended in March and that it should not be truncated.

“I wish to humbly draw your attention to the provision of the law on the above subject matter which was amended and assented to on the 23rd of March 2019,” he said.

“The law provides, among other entitlements of the Former Governor, a monthly upkeep allowance of Ten Million Naira (N10,000,000) only and a pension equivalent to the salary he was receiving while in office.

At plenary on Tuesday, Faruk Dosara, the house leader, presented a bill, urging his colleagues to consider scrapping the law which he described as unfair to retired civil servants who have not been paid their entitlements over the years.

He said going by the law, the state would spend N700 million annually on former governors, their deputies, speakers and deputy speakers.

Tukur Tudu, lawmaker representing Bakura constituency, said the abolishment of the law was necessary as it is detrimental to the socio-economic well being of the citizens of the state.

Nasiru Magarya, the speaker, subsequently asked the clerk to accelerate the bill first and second reading.

It was later passed into law and sent it to the governor for his assent.