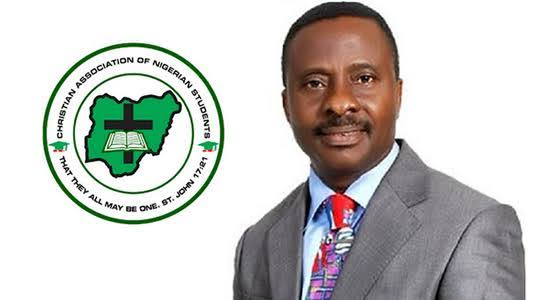 The leadership of the Christian Association of Nigeria (CAN) says if Sultan of Sokoto, His eminence, Sa’ad Abubakar III truly said that Christians are not being persecuted in Nigeria simply “because not all Fulanis are Muslims”, he got it totally wrong.

“We respect the Sultan very much but what he said requires response in order to put things right”, CAN said in a statement.

“It was painful reading from the media that the Sultan of Sokoto, His Eminence, Sa’ad Abubakar saying that there was no case of Christian persecution in the country where Christians are being killed on daily basis and their landed property confiscated.

“It would have been better if the Sultan had remained quiet the way he did when those killings were taking place.

“Recalling the several hundreds of the innocent people whose lives were cut short by the Fulani herdsmen in Southern Kaduna, Benue, Plateau, Adamawa and Taraba states, (states with Christian majority), it is an insult and insensitivity for anyone to be claiming that the unprecedented persecution which victims are well known did not occur.

“It is also an act of disrespect to the dead. If those who were responsible for the genocide in the Middle belt of the country were Fulani atheists “whose main interest is to protect their cattle,” what stopped him from condemning the unprecedented genocide? By the way, if Fulani atheists took it upon themselves to be killing Christians the way they did in Benue, Southern Kaduna, Plateau, will it still not be called Christian persecution? “Do the Fulani atheists have the right to be killing people the way they did and are still doing in some part of the states?

“We are happy that the Sultan did not fault our claim that there was unprecedented killings in those areas may be the security agencies would have helped us to unmask the culprits and their religion if they had not appeared powerless while the killings lasted.