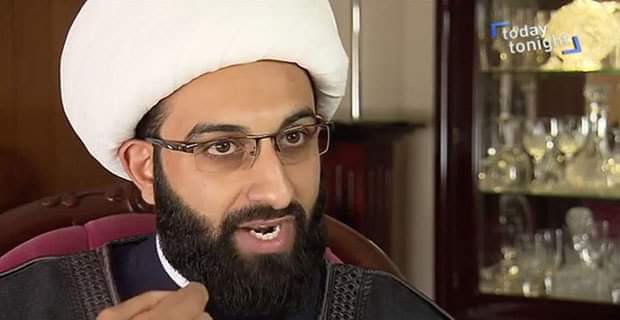 Imam Tawhid, a popular Australian Muslim Scholar Imam Tawhidi, disclosed that Nigerian Government harbours all forms of terrorists because the government itself is run Terrorist.

Tawhidi is a Muslim influencer, who claims to be a reformist Imam.

According to Tawhidi, Boko Haram terrorists are allowed to operate with little or no effort to tackle them because of corruption in Nigeria.

“We have ignored Nigeria in the discussion about terrorism. Nigeria is the most corrupt country in Africa. It is home to a terrorist government that harbours terrorists just like the government of Pakistan. Boko Haram were given the green light in their early stages. We Remember.

Now all of a sudden Nigeria wants to lead the war against terror.

Indeed, “my enemy is also my sword, I shall use him to kill with and then break the sword”