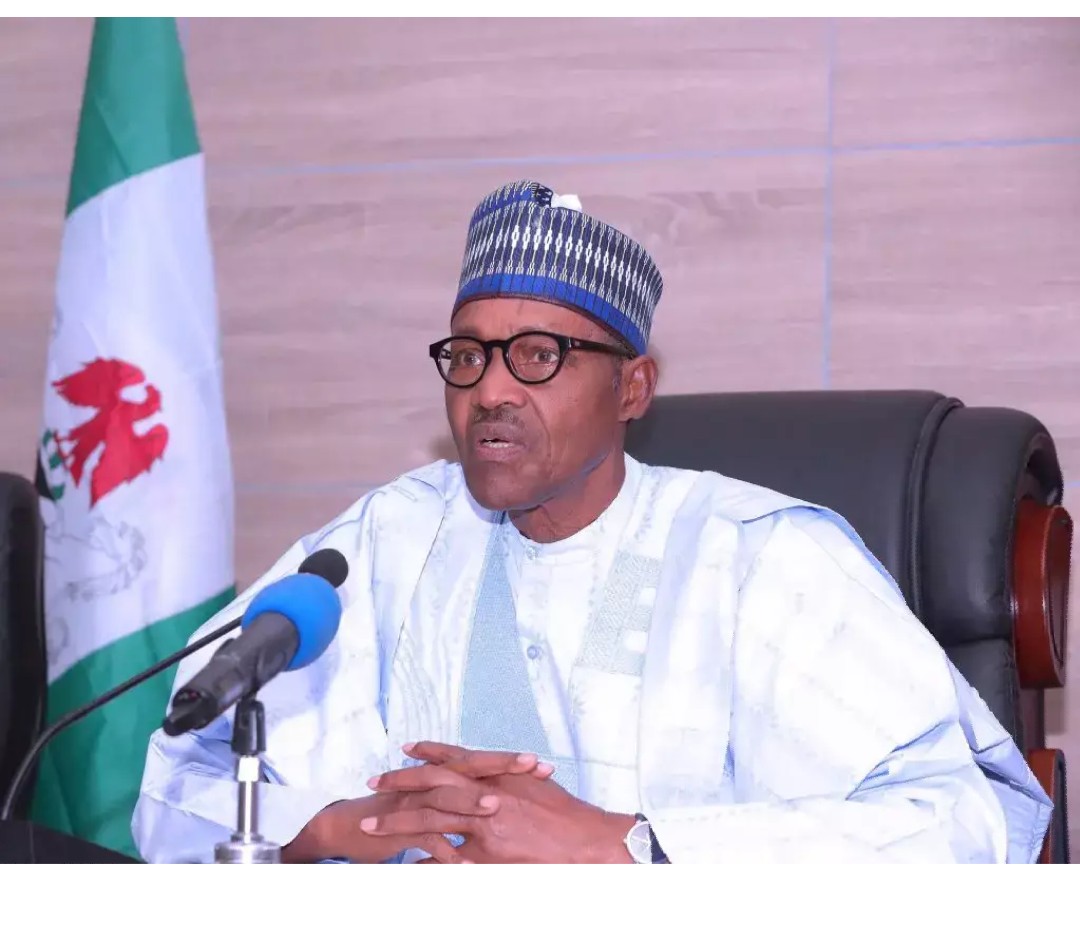 The former minister of power, Raji Fashola who has been busy blaming past PDP governments for instability in the power sector is now been floored by his party man Sale Mamman, who successed him as the Power Minister in the current government for poor state of the electricity supply in the country.

President Muhammadu Buhari yanked off the power portfolio from Fashola in August of 2019 after he won a second term in office in May.

Fashola, who handled the power, works and housing beats during Buhari’s first stint, is now left with the last two.

In a statement signed by his Special Adviser on Media and Communications, Aaron Artimas, Mamman who has come in for immense criticism for shoddy personnel changes in the rural electrification agency, the Nigerian Bulk Electricity Trading Company and what has been termed a sub-par performance thus far as power minister, said it’s a shame that he’s being attacked for trying to improve a sector Fashola couldn’t, even after billions of Naira were pumped into the sector.

Mamman however refrained from calling Fashola by name.

“A section of the media supported as usual by the so-called “wailers” have gone to town with the sickening and boring allegations of ethnic, regional or religious discrimination without examining the substance of the changes.

Sale Mamman says very little improved in the power sector in four years [Taraba Facts]
“One group even went to the bizarre level of accusing the Minister of Power Engr. Sale Mamman of discrimination against women. Engr. Sale Mamman has no particular interest in any particular appointment in the ministry other than to put square pegs in square holes for maximum results. Those talking about changes and appointments are merely engaged in idle talks,” Mamman said hours before President Buhari directed that the suspension of Mrs Damilola Ogunbiyi from her role as Managing Director of the rural electrification agency, be reversed.

In slating Fashola who handed over to him last year, Mamman said; “All right thinking Nigerians are aware that since assuming power in 2015, President Muhammadu Buhari has poured billions of Naira and attracted huge investments into the power sector with the aim of improving the generation and distribution of electricity to Nigerians.

“Nigerians should be asking why there was not much improvement in the sector after such concerted efforts by the government and not to encourage “wailers” to sulk over public officers who had been in the ministry for over four years without tangible results.”

A cabal holding the power sector to ransom
Mamman also spoke about a ‘cabal’ that has ensured Nigeria remains in perpetual darkness and its electricity sector in a comatose state, since forever.

The minister said when he assumed office, he was under no illusions “that his job was going to be a walk in the garden. Soon after, we began to hear of a cabal which held the ministry by the throat and denying Nigerians the full value of their huge investments in the power sector.

Fashola and President Buhari go through polling data at the APC situation room during the 2019 general elections (APC media)
“As early as November last year, this cabal began to sponsor insidious reports using some faceless groups in Lagos, claiming that the “Ministry of Power was failing under the new Minister.” It is the same “untouchables” who want to perpetuate themselves in power that are now resisting any form of reorganization meant to re-position the ministry for optimum performance.

“The ministry should not be tied down by individuals whose only concern is the retention of power at the expense of service delivery.

A perennial problem
Nigeria’s leadership class has failed to provide stable power to its over 180 million inhabitants since the nation’s independence from colonial rule in 1960; even though the power sector has gulped billions of dollars in investments and interventions in that span.

Electricity consumers, EEDC, bicker over plans to phase-out pre-paid meters. [dailypost]
Africa’s biggest economy has only been able to transmit a little over 5,000 megawatts to homes and businesses at the best of times, with gas guzzling and noisy generators of all shapes and sizes accounting for a chunk of the nation’s GDP and productivity.

Successive power ministers and presidents have been unable to fix the erratic power supply in the world’s biggest black nation, decades after.