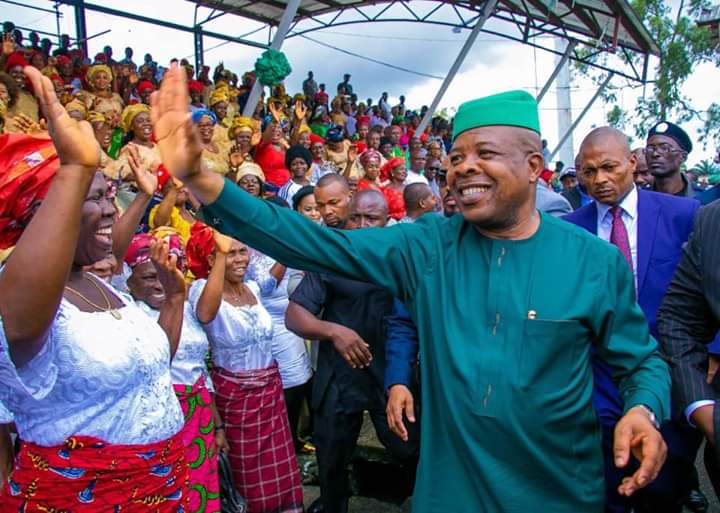 Gov. Emeka Ihedioha has gone back to the supreme court seeking to be returned as the Governor of Imo State, he approached the Apex Court on thursday based on the following reasons..

Based on the above facts that are still subsisting Ihedioha & PDP have applied for review & he might return to his office as the elected Governor of Imo State.