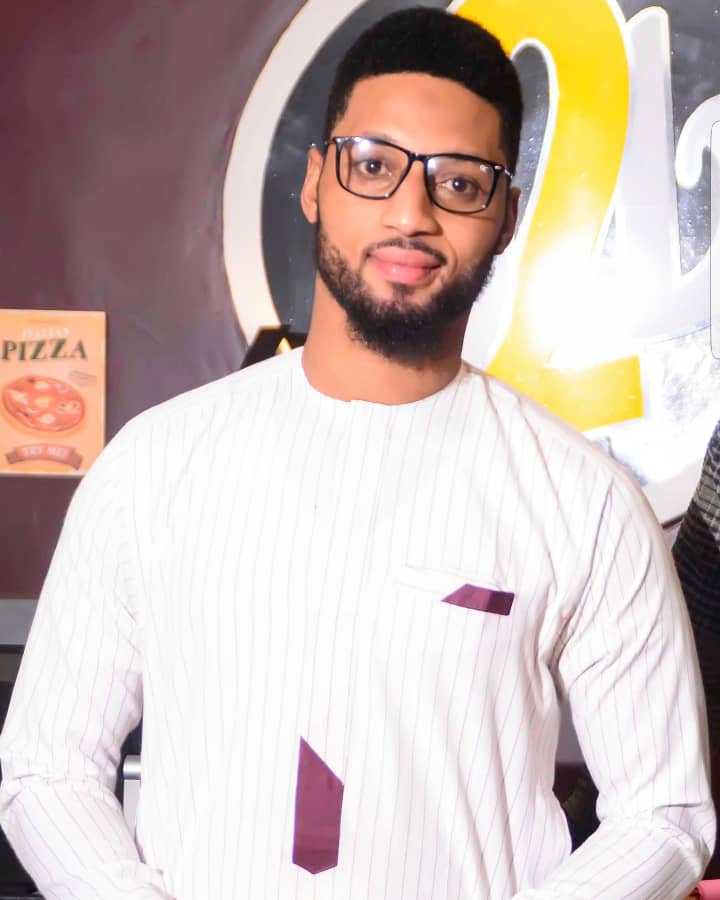 The undisputed Kano based screen Prince Abdul’aziz Shu’aibu, whose series ‘Kwana Casa ‘in’ is currently making waves in Arewa24Channel, in an exclusive in with Newsreel disclosed his desire to use his acting talent and skill to rid northern Nigeria off street kids popularly known as almajiri.
The Kano based actor with Abuja, Kaduna, Sokoto, Plateau and other northern states as catchment areas said: “My inspiration for the choice of carrier in kannywood is first of all my love for arts, more so to show case my talent and abilities to the world. Secondly, because, Is see film as a medium of correcting the ills in our society. Thirdly, is to be a source of inspiration to the every day child on the street, that with hard work commitments and dedication they can be whatsoever they desire to be. The last but not the least, is for the wealth and good will that comes from it”
Abdulaziz Shu’aibu who can best be described as New age actor, but driven by passion, declared: “Kukan kurciya” was the first movie I featured in. It was shot in the year 2017 and was directed by BASHIR”.
The KannyWood Actor revealed that “The love for arts, the zeal to showcase my talent to the world, the need to correct the ills in our society” remains his propelling pedals of success.

He also said that a good film begins with nice scripting, in his words “The message the script addresses. For instance, script that addresses issues that effect our society” will make a great film.
The Arewa Screen Prince, stated that he always want his movies to bear “Message of love, message of peace, message of hope. Message that Nigeria can be a better place if we all play our part as good citizens”
On the numerous sex scandal rocking the movie industry Shu’aibu said “No I have not been sexually harassed and cannot harass anyone because yes, I’m a responsible married man”

On protecting his marriage and warding off the lustful eyes of the opposite sex as young handsome dude, He went ahead to say “First of all, I have a wife who loves me and understand the nature of my work. So that solves most of the problems. More so, I always make myself available for my family by chosen not to go on every project that comes my way. So, that gives me enough time to spend with my family”
The KannyWood Actor acknowledged the blessing of God so far in his career: “Yes I do, even though Am still working towards been more fulfilled’

Actor Abdulaziz Shuaibu, emphasized his love for his fans and promised never to disappoint them. He further disclosed that acting to him is a duty “to entertain people, make them happy at all the time”.