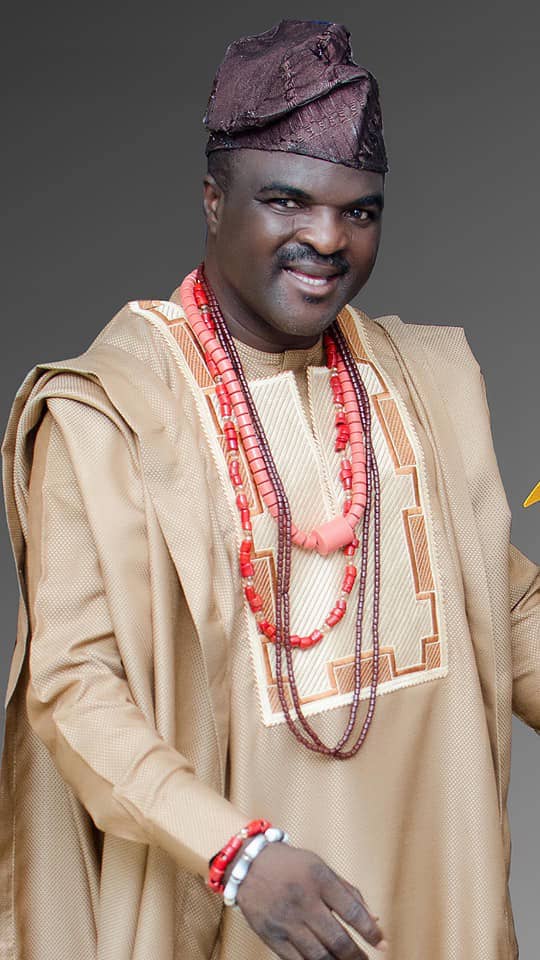 Penultimate week was full of anticipatory messages from fans and notable celebrities, colleagues in the industry and politicians around the world with different shades of graphics, congratulatory videos flying around the internet space. It was indeed a great moment for the Akande family.
Infact, his house was filled with fans who had trooped out to surprise him on that day but to their own surprise, he had to leave for Germany where he had been billed to perform penultimate day to his birthday.

However, fans from different places had visited motherless and less privileged homes to celebrate the Legend.

Speaking with Razzmatazz, Alh Obesere expressed that this year’s birthday remains the best he has ever had due to the overwhelming loves and encomiums showered on him.
“Infact, I cried while giving thanks to God for new life and for seeing me through from the hands of perpetrators and more so, seeing the kind of love people showed me around the world. I was overwhelmed with joy. Really I was scared seeing different pictures, write ups, videos just to celebrate me even before the week of my birthday. I give thanks to God.”

Meanwhile, he launched a new a controversial song entitled ‘Skoro’ during the birthday week to mark the great moment. And since the song hit the internet yesterday, it had quickly circulated. According to his media manager, Olakunle Taiwo, he said song actually talks about getting ahead of the enemies despite huge attack always. “When you are actually uncatchable, you are a Skoro.’