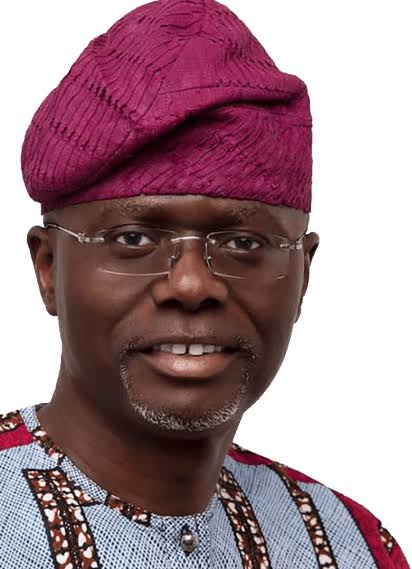 The Lagos State Government , on Monday , made exemptions to the motorcycle ( okada ) and tricycle ( keke ) ban being enforced by security officers in the state .

He said, “ Every officer to enforce this law has discretionary powers . Aside from the discretionary powers , courier companies , dispatch riders , newspaper dispatching motorcycles, and motorbikes are exempted from the ban and they must be well kitted. You wear your helmet , you don ’t carry passengers and you have your box behind you to show you are a dispatch rider .”

When asked if the ban would also affect police officers, who ride Okada in the state , he said, “ The police ride Okada , but you see that they are well kitted. You will even know that these are police motorcycles . And the officers enforcing the law know who to exempt . There may have been mistakes in the past two days , but such mistakes have been addressed and those arrested released with apologies .”

Despite the protests in the state , the commissioner said the government did not plan to review the ban .

Omotosho thanked residents who had borne the pains of the enforcement , saying the government had the interest of Lagosians at heart .