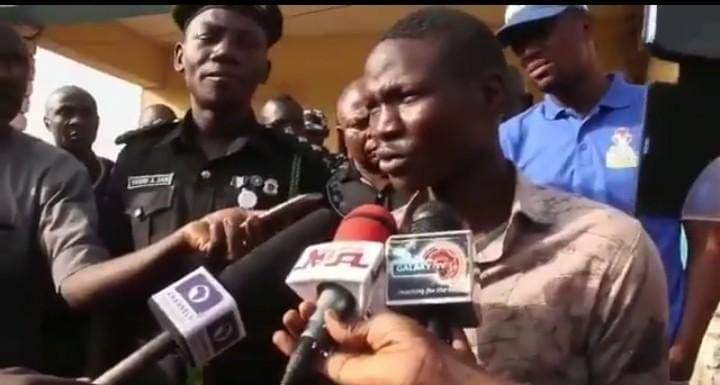 Suspect who attempted to detonate a bomb in Winners has revealed he is a member of the church. He added that he is not just a member, but he also underwent pastoral training in the church, that is to say, he is currently supposed to be a Pastor in Winners Chapel.

He made this revelation in a new video released on monday evening.

Earlier in the day, it was alleged he lied about his name, but further enquiries have shown that he might be telling the truth, plus the new revelation of him being a member of the church.

More information on this issue would be passed across as they come.