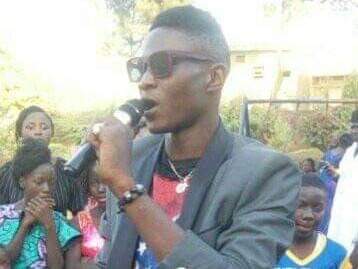 His name is Nathaniel Samuel and he resides in the Southern part of Kaduna.

The 30-year-old was arrested on Sunday with explosives at the Sabon Tasha branch of Living Faith Church in Kaduna as he allegedly attempted to bomb the church.

He has reportedly claimed that he’s a Christian and his real name is Nathaniel and not Mohammed Nasiru Sani as previously reported.

“So the guy who is caught in the web of attempting to bomb Living Faith Sabo is someone I know from Kurmin Mashi and he is even following me on Facebook? Short of words, Suleman said.