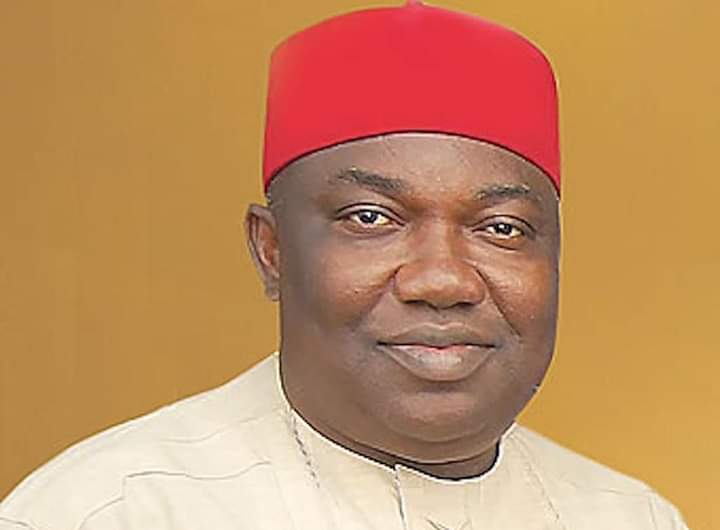 The governor of Enugu state, Rt. Hon. Ifeanyi Ugwuanyi is well known for building projects that directly affect the lives of his primary constituency which is the people of Enugu state.

Governor Ugwuanyi has build roads, schools and social infrastructures that has since made Enugu the envy of other Eastern states.

He has added another feather to his nest of good name as he has commence the building of an Islamic Centre at Uwani, under the auspices of Enugu capital territory development authority.

The centre which will consist of a Masjid(Mosque), Islamic Library and social services sections.

The Islamic Centre when completed will be a rallying point for Muslim faithfuls and even religious enthusiasts who may want to learn one or two things about the religion of Islam.

Many Islamic schoolars have praised the governor for this commendable initiative and pray that other Igbo states replicate this gesture engender peace and harmony among Nigerians of every faith.