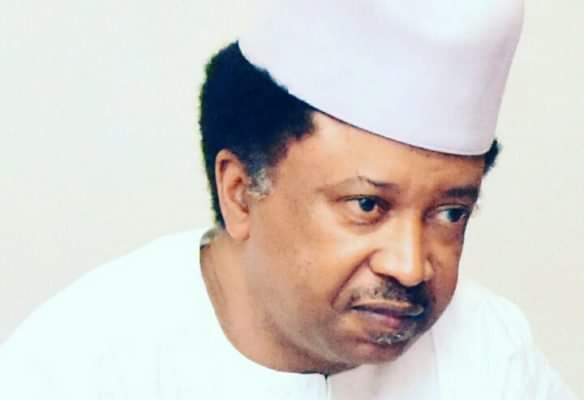 A civil rights activist and former Senator, Shehu Sani, from Kaduna state has disputed the figure of decimented terrorists/ bandits the police put out at over 250 neutralized. He challenged the police to show Nigerians the casualties of bandits it recently claimed to have killed in Kaduna State.

The senator was reacting to the highly celebrated police ‘special operation’ Police claimed that over 250 bandits were killed during an early morning sting operation in the Northwest state.

“Special operatives of Operation Puff Adder of the Nigeria Police backed by the Special Forces of the Police Airwing, in a daring offensive operation, stormed one of the largest operational camps of the Ansaru Terror Group (also housing other bandits and kidnappers) located in Kuduru Forest, Birnin Gwari, Kaduna State and successfully neutralised over 250 high-profile members of the Ansaru Terror Group,” Frank Mba, the Force Public Relations Officer, said.

The force said the operation was necessitated by actionable intelligence linking terror and criminal elements in the camp to a series of terror-related violence, kidnappings, gun-running, cattle rustling, and other heinous crimes in the country.

The terrorists were said to have attacked but were unsuccessful in their bid to pull down a police bell helicopter aiding the aerial operation in the area.

But the former lawmaker is demanding that evidence be presented to the public through the invitation of journalists to ascertain the claim of the police.

“My advice to our forces fighting the Ansaru in Kaduna;just invite the media and show them the ‘250 bandits casualties’ and those you captured during your operations; for most people nowadays, seeing is believing,” he said in a tweeted.