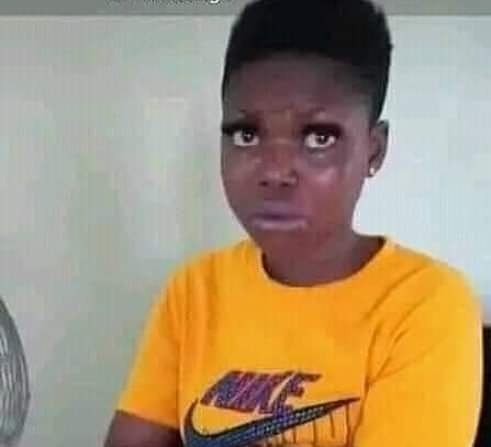 The Delta state police Command has reacted to the viral video of a young lady been interrogated beside a lifeless body in a hotel, purportedly dead after a marathon sex with the prostitute. DSP Onome Onovwakpoyeya, the Delta State Police Public Relation Officer told news men that Miss Precious, the 17-year-old girl who had sex with Barr. Eric Igbedion before his sudden death due to overdose of sexual enhancement drugs, has been released since December 2019.

According to the earlier report, Miss Precious was jailed by the family members of late Barr. Eric Igbedion after she was accused of been responsible for his death.

In making further clearance on the controversial matter, the Delta state police P.R.O., DSP Onome confirmed that Miss Precious was released since on December as requested by the deceased family members.

“We released Miss Precious on the order of late Barr. Igbedion’s family, they told us to close the case as the girl was Innocent, so we did as requested.”

Meanwhile, efforts made by Newsreel to get Miss Precious side of the saga have not yeilded any result as the time of filing this story. This is because the family of the girl wants to reduce the embarrassing situation to the barest minimum, a close family source informed the reporter.