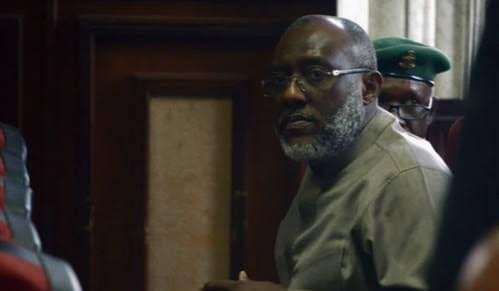 Justice Okon Abang on Tuesday held that Metuh could not prove that the money was approved by former President Goodluck Jonathan for the 2015 general elections.