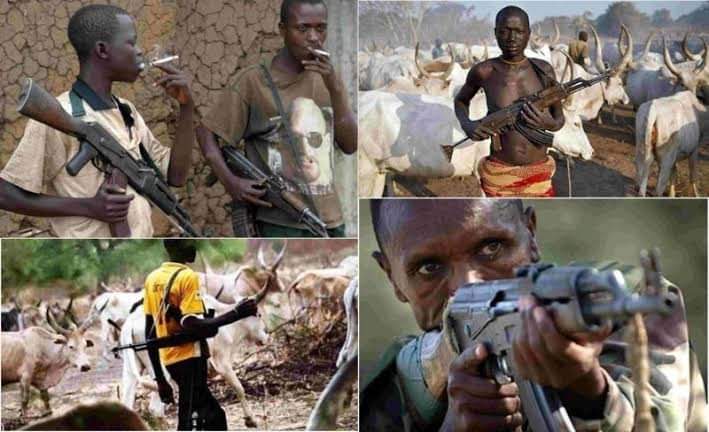 The relationship existing between Igbo stakeholders in Anambra State and Fulani leaders resident in the state appeared to have gone up in smoke, following a reported walkout staged by the Fulani leaders during a meeting with the police and the stakeholders.

While staging the walkout, the Fulani leaders allegedly warned the gathered stakeholders to be mindful of their confrontational attitude as they were not ready to tolerate such approach in matters.

They reportedly warned that the stakeholders do not need to confront them just because they saw Fulani boys carrying AK47 rifles to protect themselves from unwarranted attacks.

It would be recalled that six AK47 rifles were seen hanging on the shoulders of four Fulani boys at Umuawulu community in Awka South Local Government Area of the state and the villagers trailed the four boys who were riding two motorcycles to Isiagu community also in Awka South LGA, where they reside.

When the news of the brazen possession of firearms spread across the council area, the stakeholders convened a crucial meeting with the police and Fulani leaders in the state and raised the matter for deliberation.

The stakeholders told the Fulani leaders in the presence of men of the State Investigation and Intelligence Bureau, SIIB, Awka that they were surprised that their boys were displaying the arms in public, without being mindful of the fact that this was tantamount to an unlawful possession of firearms.

They expressed disappointment that the security agencies in the state did not make any attempt to arrest the Fulani boys for unlawful possession of firearms, adding that if it were to be Igbo boys found with such arms, they would have been arrested, tortured and charged to court.

But rather than explain the circumstances warranting the possession of the AK47 rifles or apologize on behalf of their boys, the Fulani leaders allegedly told the stakeholders to do their worst.

According to them, their boys must always bear arms to protect themselves against religious, ethnic and tribal attacks from any quarters.

At this stage, they walked out of the meeting and insisted that there was nothing wrong with their boys being in possession of firearms to protect themselves.

One of the stakeholders and traditional ruler of Ifitedunu community in Dunukofia Local Government Area of the state, Igwe Dr. Emeka Ilouno who was at the meeting, told newsmen that they stakeholders were shocked to their bone marrow, considering the way the Fulani leaders brazenly displayed their disregard and arrogance, even in the presence of the policemen.

Ilouno added that if it were to be Igbo boys that were found in possession of AK47 rifles, even if they were vigilance operatives, they would have been arrested with immediate effect and tagged terrorists.