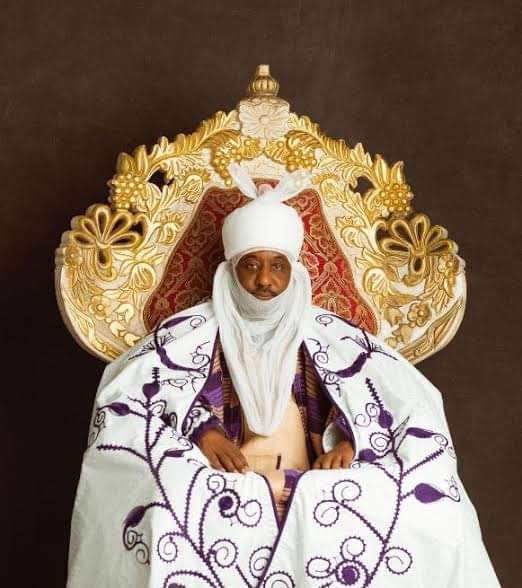 In a press statement signed by the Secretary to the State Government, Alhaji Usman Alhaji, the governor said that the dethronement was carried out after due consultations with relevant stakeholders and in strict compliance with Part 3, Section 13 of Kano state Emirate Laws 2019.

He further accused the Emir of refusal to attend state meetings and programmes organized by the state which according to the statement amounts to insubordination.

While the statement enjoined residents to be calm and freely go about their lawful businesses with expectation of new Emir to be announced by the state government. It will be recalled the Emir Sanusi’s was also removed from the throne in a similar fashion.