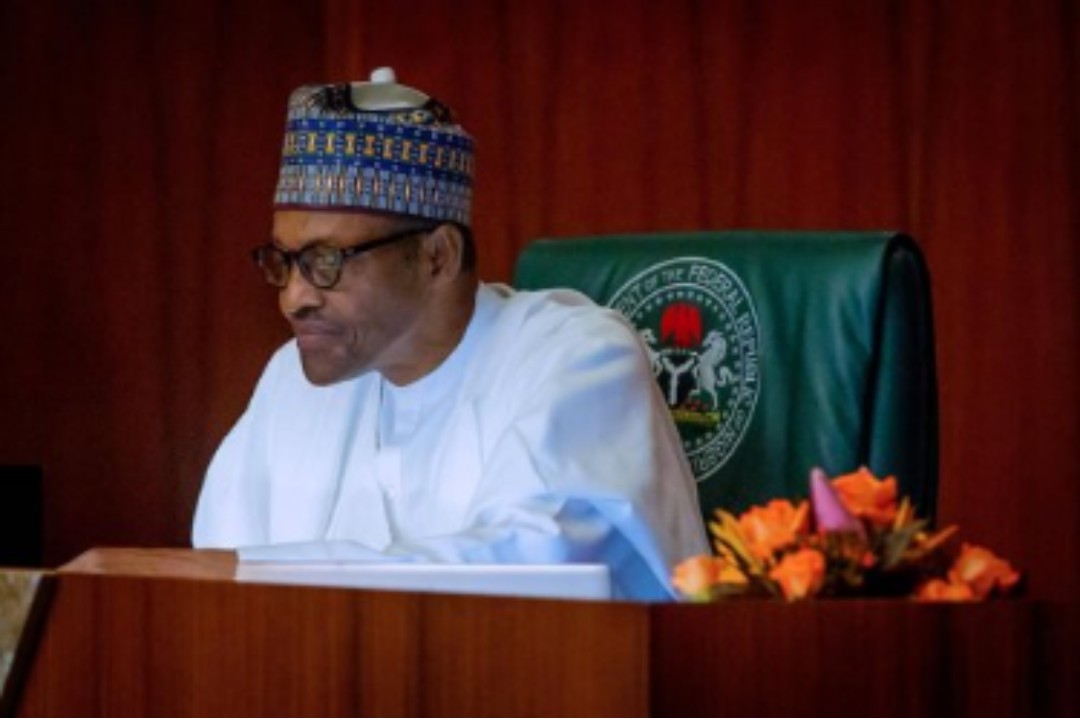 A coalition of Yoruba groups, under the aegis of Yoruba Appraisal Forum has petitioned President Muhammadu Buhari; Lagos State Governor, Babajide Sanwo-Olu, the leadership of the National Assembly and the Service Chiefs over alleged hijack of the newly launched South West Security outfit, popularly called Amotekun, by some individuals for sinister purposes, which can be injurious to the corporate existence of Nigeria.

The group urged President Buhari to take urgent and decisive steps to prevent the threat to human lives and property that may arise from the South West through the operation of the Amotekun security outfit.

It further warned the governors of the six South West states to refrain from signing into law the bills for the establishment of Amotekun, passed recently by the state Houses of Assembly in the geo-political zone.

The group also urged the police, Department of State Services, the Armed Forces and their intelligence units as well as the National Intelligence Agency to carry out fresh but thorough investigation on Amotekun with a view to ascertaining the real intention of those who had allegedly hijacked the security initiative from the original people who conceived the idea.

A communique issued at the end of the coalition’s meeting in Lagos and made available to newsmen alleged that unknown to most Nigerians, including those in authority, some unscrupulous individuals have hijacked the initiative to achieve their own selfish and sinister purposes.

It stated that its latest findings about Amotekun, which were shocking, had now become a source of serious concern regarding the South West security initiative.

According to the communique signed by the Convener Comrade Adeshina Animashaun “Although the intention of those who originally conceived the idea of Amotekun was a noble one, as they set out to protect the people of the region against criminal elements causing wanton destruction of lives and property, the idea has been hijacked and now intended for purposes that could be injurious to the continued corporate existence of Nigeria. We have uncovered plans to use Amotekun to destabilise the South West and ultimately the entire country.

“It’s an incontrovertible fact that in the event of any chaos in the South West, people from other parts of the country residing in the region- Igbo, Hausa and others- will bear the brunt as no one can guarantee the safety of their persons, business and investments in Yorubaland.

“The current promoters (hijackers) of the idea, unbeknownst to the South West governors and the innocent people of the region, who see it as a new force to provide them adequate security against the activities of criminal elements, since the police seem overwhelmed by the security challenges across the country, have through devious means, subtle and outright naked threat, taken over Amotekun for the purpose of achieving their selfish agenda of dismembering Nigeria; of course, in collaboration with their foreign sponsors. The indications to this are very clear.”

“The South West governors are ignorant by throwing their weight and resources behind a security outfit whose real motive they are not aware of.

“We make bold to say that the reality is that Amotekun is an instrument to perpetrate crime and make political gains for a few individuals masquerading as having the love of the people of the region at heart.

The group’s communique further stated, “Our concern here is that if Amotekun is not stopped now, the Nigerian nation may not even live to regret the creation of this leopard in whose belly it may end up! God forbid!

“The indications are clear enough to discern that Amotekun will eventually become the Frankenstein monster that the country won’t be able to control. Having another rebellion from the South West would be one crisis too many for a country still struggling to combat the Boko Haram insurgency in the North East, banditry and cattle rustling in the North West and North Central areas as well militancy in the South South.

“The plan is that once Amotekun gains foothold in the region, the new promoters and their foreign sponsors will now show their real colours, their real intention, by hounding other ethnic groups in the South West in the name of providing security in the region, and in the process embark on a sort of ethnic cleansing and ultimately expelling other Nigerians from Yorubaland through force and violence, the backlash of which will be retaliation in the other regions.

“The nationwide chaos, violence and destruction of property and human lives that would result from this development across the country are best imagined than experienced.

The group, therefore, enjoined President Buhari to prevail on the South West governors not to sign the Amotekun bills into law until proper and thorough security checks had been done on the outfit

It added, “We call on the President and Commander-in-Chief of the Armed Forces of the Federal Republic of Nigeria, President Muhammadu Buhari, to take urgent and decisive steps to nip the burgeoning insurrection now threatening to arise from the South West under the cover of the Amotekun security outfit in the bud.

“We enjoin President Buhari to use his good offices to call the South West governors to order by prevailing on them not to sign the Amotekun bills into law yet, until the proper checks about such a security outfit are done.

“Thorough investigation and checks need to be carried out on Amotekun and the intention of its current promoters (hijackers). We are not crying wolf where none exists.

“It is proper for the Federal Government to take urgent steps to stop the suicide mission the South West governors have unknowingly embarked upon with their backing of the arrangement, especially their impending signing of the bills giving the evil contraption a legal backing, into law.

“The South West governors should be dissuaded from innocently equipping and funding a security outfit that some unscrupulous and wicked individuals have planned to use against the same people the governors have sworn to protect.

“The South West governors should be made to realise that they should not allow themselves to be railroaded into taking an action they will regret later.

“The South West governors should not allow their scarce state resources to be used in funding outsiders and foreign mercenaries, whose main objective is to destabilise the South West region and the country in collaboration with some unscrupulous citizens.

“The nation’s security agencies, including the Nigeria Police Force (NPF), the National Intelligence Agency (NIA), Defence Intelligence Agency (DIA) and Department of State Services (DSS), need to profile the current promoters (hijackers) of the Amotekun security outfit with a view to ascertaining its real membership and their original intention.

“We advise that President Buhari holds discussions with the South West governors on the concerns we have raised about Amotekun. A stitch in time, they say, saves nine. We must not watch idly as the enemies of the country hide under the smokescreen of running a regional security outfit to engage in activities that are not only inimical, but also injurious to the continued corporate existence of the entire Nigerian nation.”