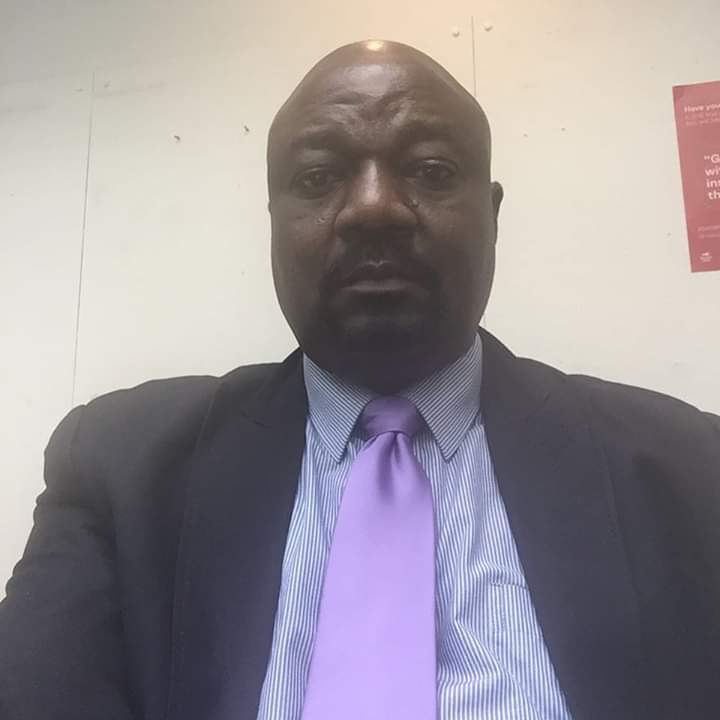 This is an honour well deserved, but, to some people it may have caught them unawares or as a surprised package; but to me, I’m not that surprised because I’m convinced that Mr. Kehinde Obateru would be promoted effectively due to his commitment and good will in the Nigerian National Petroleum Corporation not only that, his generosity which is spread across thousands in Nigeria and beyond is worthy of emulation. Trust Beth News can authoritatively state that, Mr. Kehinde Obateru remains an astute, philanthropist, a reliable and trustworthy man of honour.

This is another added feather to his cap, which many do not consider a surprise owing to his astute performance. With deep sense of joy and pride, as attest that; Mr Kehinde Obateru hails from Erukucity in Kwara State and that he has fully contributed his quota to the growth and rapid development of his hometown (Erukucity) which is expected to continue.

According to the Insiders at NNPC, the Corporation’s disengagement affected mainly staff who were scheduled to retire between now and 2022, while it also engaged some staff and promoted others, who are scheduled to resume this Thursday.

Obateru, who was until now, the spokesperson for the NNPC London office, would be the new spokesperson of the NNPC, replacing Mr. Ndu Ughamadu, who retired last September.

He would also be taking over from Mr. Samson Makoji, who had been the Acting Group General Manager, Group Public Affairs Division of the NNPC, since after the exit of Ughamadu.

A reliable sources added that Obateru would be replaced in the NNPC London office, by Mr. Gboyega Bello, who had been promoted, General Manager of the Group Public Affairs Division.

The sources also noted that there were a few promotions and redeployments among the top hierarchy of the corporation, while they alleged that some of the disengagements and redeployment were not justified.

However efforts to get the views of the outgoing spokesperson of the NNPC, Mr. Samson Makoji, did not yield any result, as he refused to answer calls and respond to a text message sent to his phone.