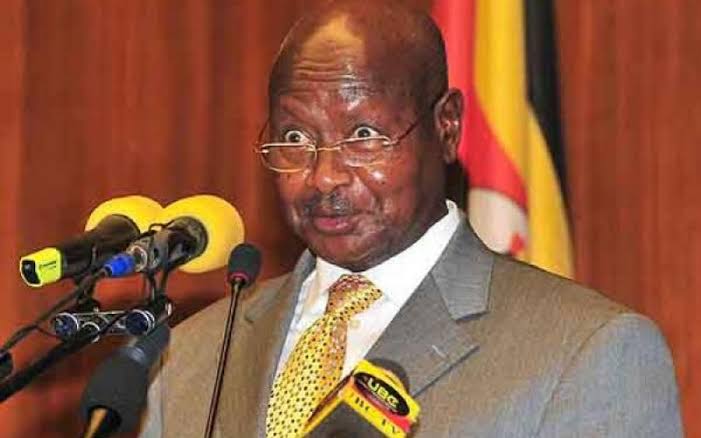 Due to harsh economic backlash, occasioned by the out break of the novel deadly Coronavirus emanating from China; the Ugandan President, Yoweri Museveni has directed all landlords and landladies in his country to refrain from collecting house rents from Ugandan citizens for the period of 90 days.

In a letter signed by the president of Uganda, dated March 18, 2020 addressed to the landlords and landladies in Uganda, Museveni warned that failure to comply with the directive will attract severe penalties

” Failure to comply with this, the government will takeover your apartment(s) or you will be sentenced to jail for 7 years or both actions will be taken”… President Museveni said

The letter was copied to the office of vice President of Uganda, the Ugandan Police, Attorney General and the Commissioner General Uganda Revenue Authority for immediate action.