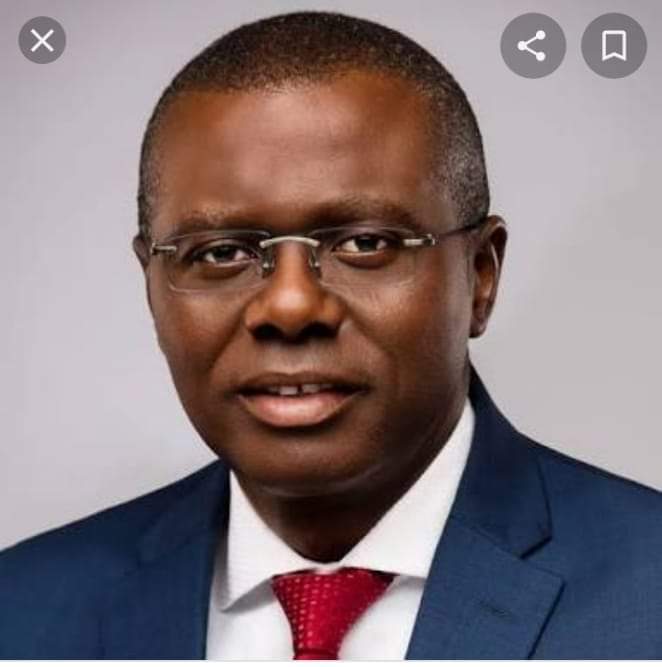 The Lagos State Coronavirus Chief incident Officer, Governor Babajide Sanwo-Olu has stepped up his game while the Federal govt is thinking of what to do. He has equally raised the bar for the other 35 state governors.

The fumigation machines, which are in their hundreds would be deployed to every part of the metropolis for sterilization of public surfaces.”

The was made known in a statement signed by the Governor’s Chief Press Secretary, Mr Gbenga Akosile.

While, the Federal Minister of information, Alh. Lai Mohammed, at a press conference was busy lamenting on how to trace over 3000 in-country passengers after Government’s refusal to shut down our international Airports until it became too late.

It is pertinent to note that officials of Lagos State Government allegedly fought personnel of Federal Airports Authority of Nigeria, at Murtala Mohammed International Airport Lagos last Friday to ban airplanes from landing in Lagos, prompting FAAN to issue the closure order on the international airport.