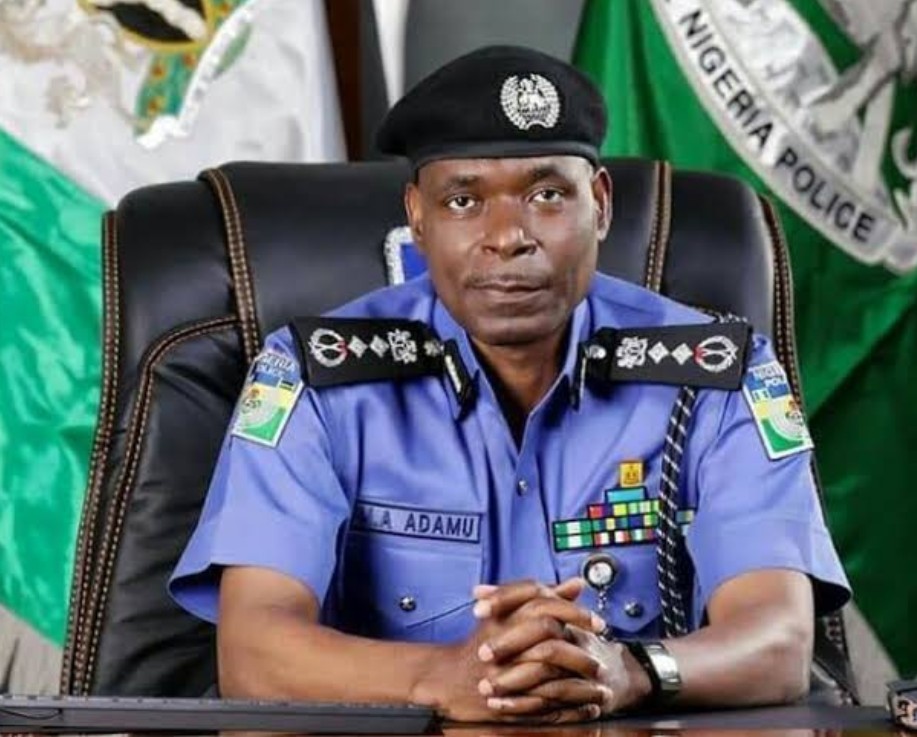 The Nigerian Police has accepted responsibility of the explosion that rocked Akure- Owo expressway in the early hours of Saturday March 28,2020.

The Ondo state police Commissioner, Mr Undie Adie told newsmen in Akure that, the police were on a routine escort of vehicle loaded with dynamite meant for quarry company when the incident occurred.

He said, officers of the Explosives Ordinance Department (EOD)of the police transporting the truck loaded noticed a technical fault on the vehicle, and all safety measures adopted by the police to neutralize the fire proved abortive, hence the explosion.

He however, said that the police will conduct thorough investigation on the matter.

The blast that caused apprehension among most residents of Akure, Obaile, Eleyowo, Iluabo, Osi and environs in Ondo state, destroyed a popular church beside road, “Possibility Church”, where some people were said to have been feared killed.

The incident happened in less than one kilometer to Akure Airport.

Confirming the incident, one of the officials of the Akure Airport who preferred anonymity, said “those people who are moving the bomb to the north are still being buried on ground with their security vehicle at the scene, while those at the Mission home of that church have been rushed to the federal medical centre, Owo.

“Some people are on danger list now, while some have gone (feared dead). The sound of the blast woke everybody around 1:00am today.