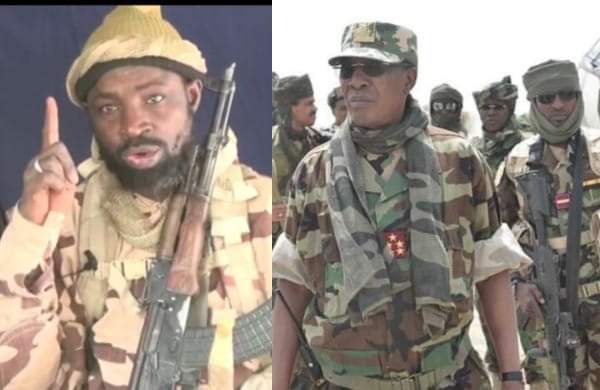 Whilst the Chadian Army is unleashing an unprecedented blitzkrieg and massive assault against Boko Haram, the Nigerian Army is withdrawing brave and patriotic officers like Brigadier General Olusegun Adeniyi from the war front and Nigerian soldiers are on the peaceful streets our country killing innocent citizens and threatening to rape Nigerian women “skin to skin”.

Ironically, hundreds of Nigerian troops were freed by Chadian soldiers after they launched a massive attack which was reportedly led by their President himself, Gen. Idris Derby.
They also seized many dangerous weapons from Boko Haram.

This latest attack was as result of Boko Haram ambush against Chadian soldiers which left many dead, prompting to President Derby to unleash the unprecedented assualt again the terrorist organization.
The Boko Haram leader Shekau has reacted to the shocking defeat by begging his fighters not to run away from Chadian military firepower. Their senior commanders were killed in the attack and several of their amoury destroyed.

Meanwhile, some Nigerians have asked the Nigeria military to bury the face in shame and stop harassing and killing unarmed innocent Nigerians.
The Nigeria government and the army are generally believed to have failed her own people and indeed the African continent in the fight against Boko Haram insurgency.