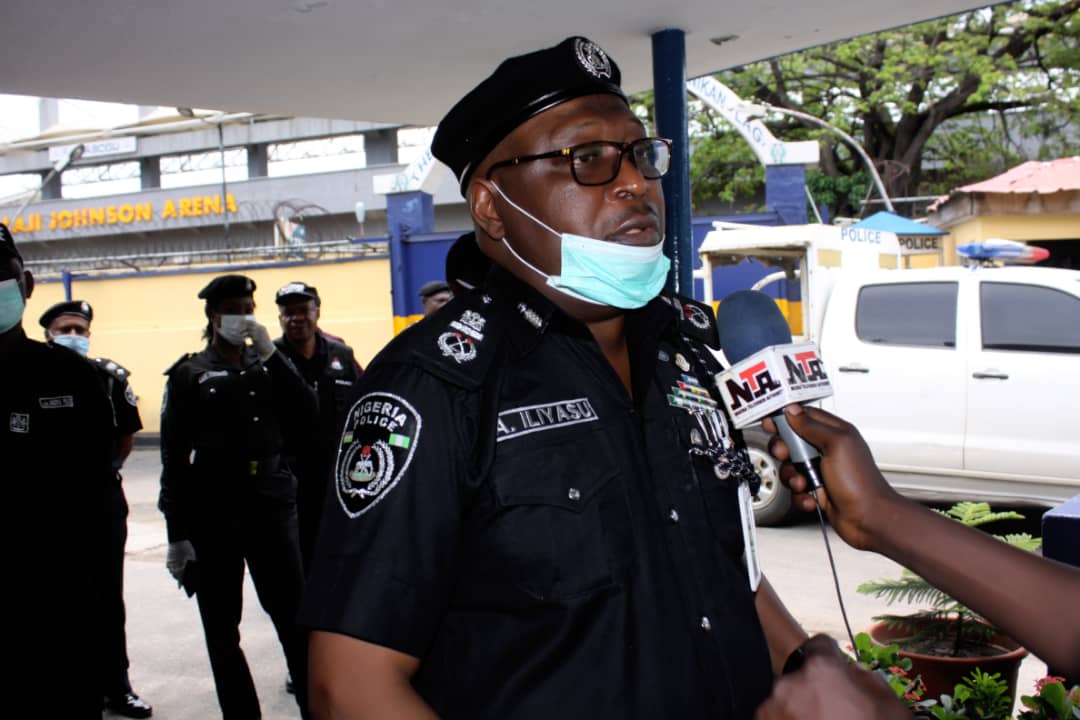 The Assistant Inspector General of Police, AIG Ahmed Iliyasu psc+ incharge of zone2 narrated to the press how the arrest was made on 10th April, 2020 adding that the suspect was apprehended with a large quantity of substances suspected to be Indian hemp following a tip-off, after which his monitoring unit led by the OC, Uba Adams who swing into action and stormed the miscreants hideout who specializes in criminal activities.

According to AIG, the suspect, when interrogated, made a voluntary confessional statement to the Police of being in possession of a locally made pistol and 6 rounds of live cartridges which the group uses for their operations.

He further confessed that one Babajide is their Boss who usually supplies them with the weed found in his possession.

However, AIG Ahmed Iliyasu has ordered his men to further the investigation and assures effort to nab Babajide.