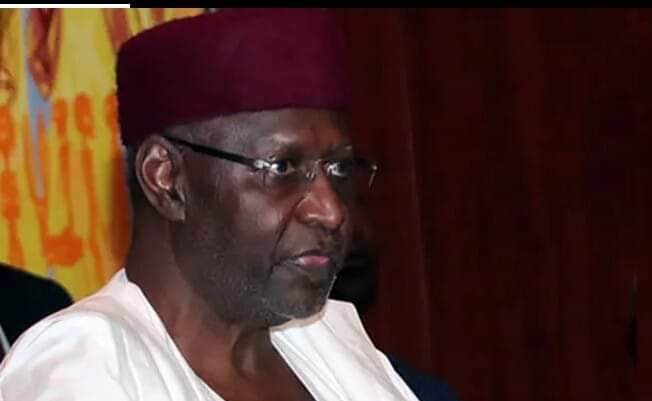 The Chief of Staff to the President, Abba Kyari, is dead.

Special Adviser to the President on Media and Publicity, Femi Adesina, confirmed this in a press statement.

He said, “The Presidency regrets to announce the passage of the Chief of Staff to the President, Mallam Abba Kyari.

“The deceased had tested positive to the ravaging COVID-19, and had been receiving treatment. But he died on Friday, April 17, 2020.

“Funeral arrangements will be announced shortly.”

It was on March 24 reported that Kyari had contracted the coronavirus.

Kyari tested positive for the virus after returning from a trip to Germany.

Barely a week after the report, Kyari announced his decision to leave Abuja for Lagos to receive medical treatment in a private facility.

Upon his arrival to Lagos, the State and Federal Governments refused to declare his whereabouts.

The announcement of Kyari’s death came a few hours after the Nigeria Centre for Disease Control stated that no fewer than 11 people have died of coronavirus-related complications in the country.

However, it could not be ascertained if Kyari’s death had been counted as one of the fatalities.

The NCDC also said that the confirmed cases of coronavirus have increased to 493 in Nigeria after 51 new infections were recorded on Friday.