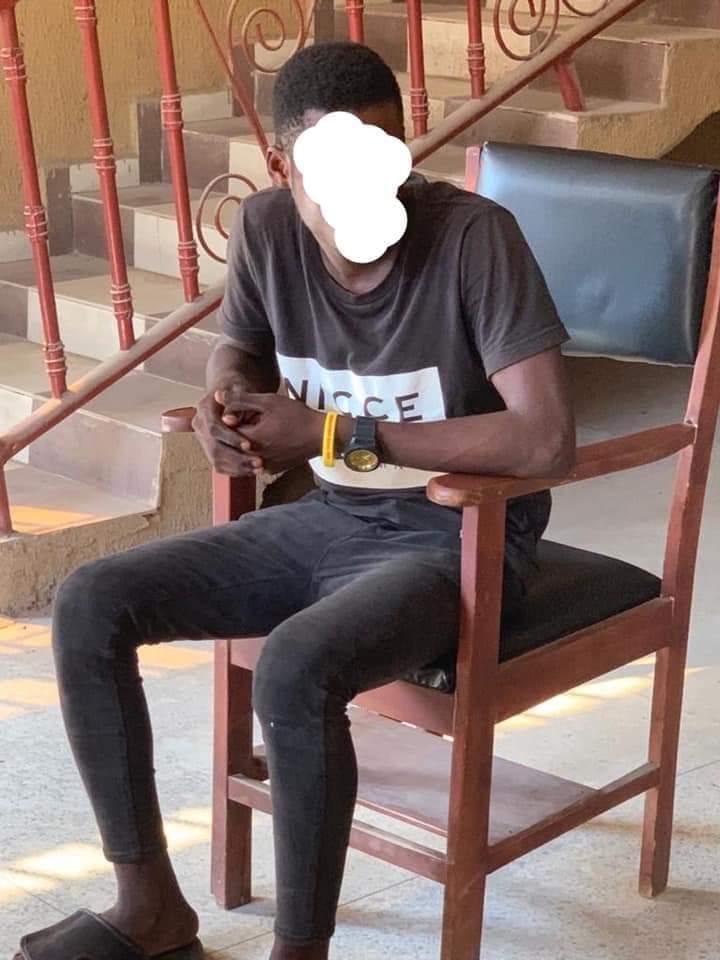 The government of Abia state has apprehended a suspected coronavirus Patient who put a call through to NCDC alleging Covid-19 symptoms, but disappeared when a team of health workers arrived in response to his distress call.

The commissioner for information, Mr John Okiyi made this known in a statement made available to the press in Umuahia today. The statement reads:

“Abia State COVID-19 medical Rapid Response (RR) Team received information from NCDC national control room on a suspected COVID-19 patient named Vincent Prosper who called them from Abia State to report among other things that he was manifesting symptoms of the virus and recently had contacts with a confirmed patient in neighboring Akwa Ibom state in addition to recently returning from Lagos.

Our team immediately swung into action and called the number forwarded, took notes and asked the individual to isolate himself pending our arrival to take samples for testing. On arrival at the given location, he disappeared and was later to confess that he saw the ambulance and the fully kitted RR-team, lost courage, detested the possibility of being locked down and decided to switch off his phone and disappear into thin air.

We continued to look for him quietly and at some point got him again on the phone and he gave us a wrong address at Azikiwe Road and a team was immediately dispatched to the location but did not find him there.

At that point, we decided to enlist the services of a top security agency in the state to find him and also alerted members of the public yesterday regarding the situation in the hope that he would voluntarily come forward. He never did! But late last night, the security agency pinned his location down and this morning our RR-team stormed the location with security agents and took him into custody at our isolation facility at Amachara where we have now collected samples from him and dispatched to NCDC for testing.

He is now fully cooperating and all necessary information given, including the fact that while he actually recently returned from Lagos he didn’t visit Akwa Ibom state since his return though he resides in a border community to Akwa Ibom State. His real name is also not Vincent Prosper and he actually made the call to NCDC Control room.

(See pictures taken while samples were being collected from him).

It is important to inform our people that COVID-19 is not a death sentence and nobody should be stigmatized because of it. If you suspect you are showing symptoms of the disease please call 0700 2242 362 and we will confidentially do the needful. So far, all samples tested from Abia State returned negative and we continue to handle issues with utmost confidentiality and professionalism”.