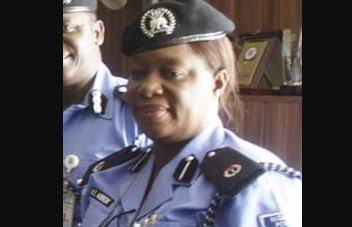 She is the first police woman to head the state police command in Abia state.

She succeeds CP E. Ene Okon fdc, who has been redeployed to Force headquarters, Abuja.

The new Commissioner of Police Abia State Police Command was appointed into the Force as a Cadet Assistant Superintendent of Police in 1988. She has served in various capacities in the Nigeria Police Force.

She is an alumnus of University of Ibadan and has attended various professional courses both home and abroad. Prior to her deployment to the Command, she was the Commissioner of Police in-charge welfare Department, Force Headquarters Abuja.