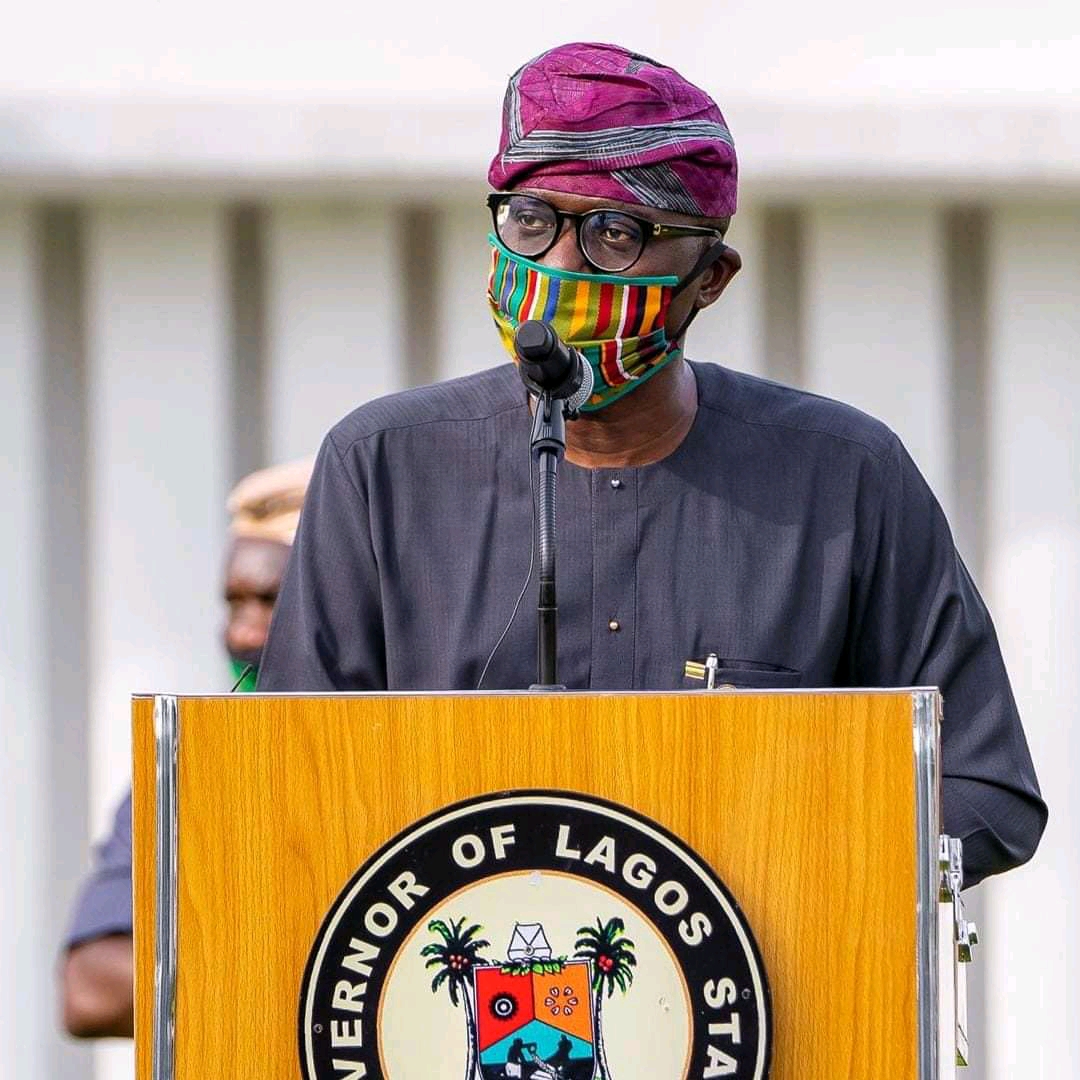 A suspected COVID-19 patient on Sunday afternoon ran to a police station for help after several attempts to reach the National Centre for Disease Control (NCDC) failed.

The woman, it was gathered, had tried to reach the COVID-19 toll-free lines since she started developing symptoms without success.

Desperate for survival, she was said to have walked from her residence to Adekunle Police Station, Yaba in Lagos where she stood outside and announced that she was having COVID-19.

According to a source, the woman acted responsibly and told everyone at the station to not come near here, explaining that coming to the station was the only option she had.

It was not funny. The woman said she walked down from her home to the station and that she was very mindful of avoiding contact with other people.

“As soon as she got to the station, she announced that she had COVID-19 and that people should stay away from her. She said she came to the station because she was frustrated from calling the NCDC and isolation centre without success.

“She then said her mind told her to come to the station so that the police can call the ambulance for her,” said a source.

It was gathered that the Divisional Police Officer (DPO) contacted the isolation centre and an ambulance was sent to the station to carry the suspected patient.

It was learnt that the areas the woman touched and sat were also decontaminated by the team that came to carry the woman.

Police spokesman Bala Elkana could not be reached for comments at the time of the time.

Calls to his telephones were neither answered nor returned.