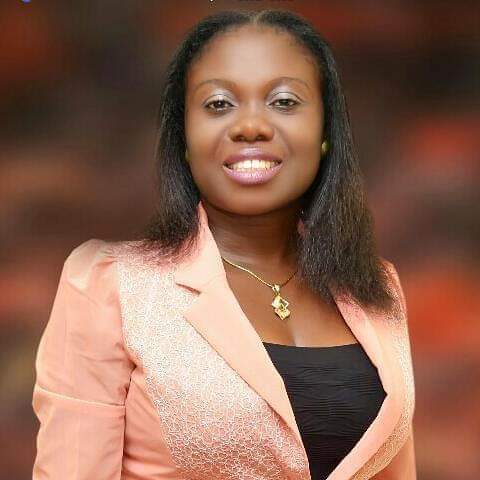 Speaking with one of the staffers of the corporation who want to remain anonymous, confirmed that the broadcast journalist was kidnapped around 8 pm last night.

According to him, the armed men trailed the staff who had left their office premises in a Hillux van in the company of the station’s General Manager (GM), Uche Ndukwu, and was heading home after her shift.

Our source further revealed that the driver was shot on the stomach while the GM’ laptop and other valuables were taken away by the gunmen.

It has also been confirmed that the kidnappers are demanding for #50million ransom for the release of the journalist.

The Police in Umuahia is yet to confirm the report, as at the time of filing this report.