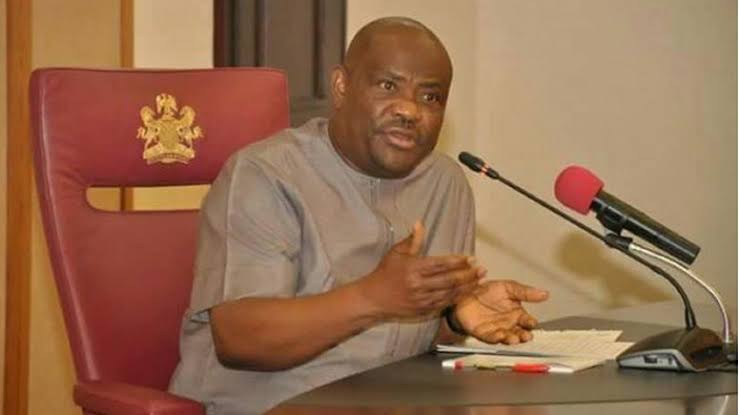 The Governor of Rivers State, Nyesom Wike has showed his displeasure in the relocation of Almajiris which started in the Northern part of the country.

Wike faulted the Muhammadu Buhari led federal government of double standards in the handling of the movements of the children.

The governor made this known on Tuesday while speaking with traditional rulers at the Government House in Port Harcourt.

Recall that the Governor of Kano State, Dr. Abdullahi Ganduje repatriated some almajiris children to their states of origin. And some governors in the north also did the same.

Recall also that Wike reportedly relocated some almajiris to the North.

So, in reacting to the steps taken by federal government after Wike relocated the children to the North, he has this to say:

“When they started relocating the almajiri in the North, the Federal Government said nothing.

Immediately they heard that we have relocated some almajiri, they came up with the declaration that it is against the inter-state movement. Why this double standard?”

The governor encouraged the people in the State to keep adhering to the social distancing rule.