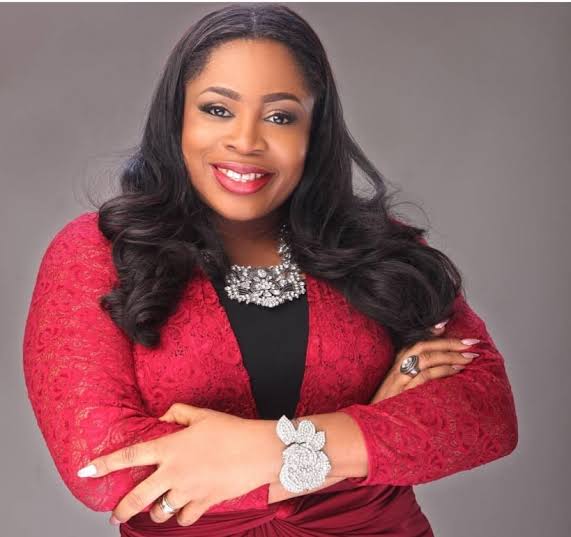 But it was Leeland’s Waymaker (Live) that shot the song into Billboard Top 10 hits. Another version of the song by Michael W. Smith featuring Vanessa Campagna and Madelyn Berry also lit up the charts.

So apparently We have been No 1 on billboard USA for Christian song writer for 7 weeks !! Look at God!! First Black person 😳😳😳😳😳😳
First from Africa … So grateful to God!! Thank you @billboard #loveworld❤️ @joe_egbu 💕💕 @integritymusic #waymaker #sponsoredbygrace pic.twitter.com/XfarPtlIGX

She also expressed gratitude to God, for being the first black person and first African to achieve this.

The lockdown measures across the world occasioned by the COVID-19 pandemic have forced churches and worshippers to move their activities online.