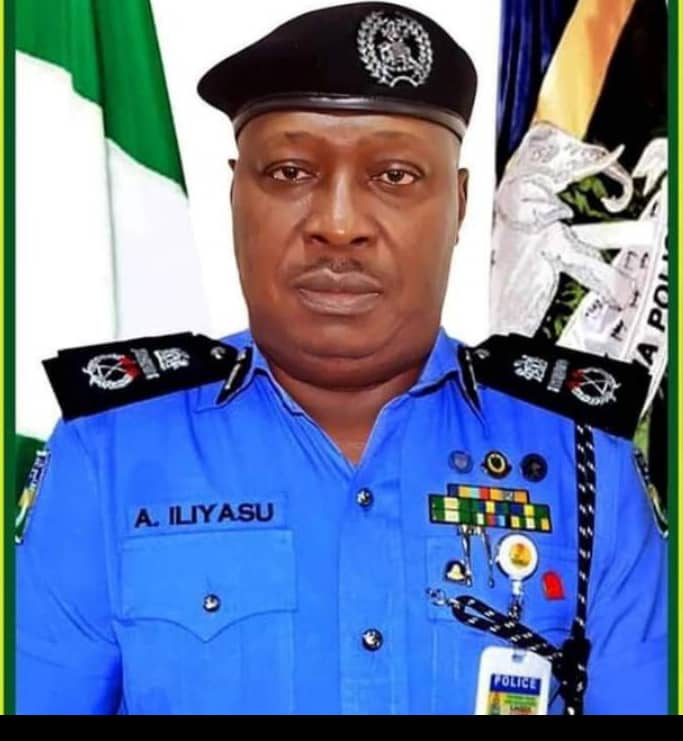 The officers and men of the Nigerian Police have come under heavy criticism, over the recent alleged assault occasioning harm, meted out to LASTMA officer in Lagos.

According to a report by an eye witness who secretly recorded when people are lifting a LASTMA officer that was beaten to coma by some police officers yesterday at Apapa, Lagos.

The report had it that a senior officer of the Lagos State Traffic Management Authority (LASTMA) was attacked by some police officers led by SP Femi in Apapa.

The eye witness said the Police held on the other LASTMA officer who was recording the incident and seized his phone which made him to secretly record the incident because they knew that what they did was wrong to have beaten the officer in uniform, some passers-by complained of the SP Femi in aiding and abetting lawlessness among the trailer drivers which made the LASTMA job difficult.

The question is, when will police officers stop the harassment of other uniform men on the road, the people who are to be law-keepers are lawbreakers. it could be recalled that countless of such incidents have occurred in the past about police brutality on other uniform men on the road most especially LASTMA officers even the LASTMA officer that was stoned to death by some trailer drivers in Apapa without police officers coming to rescue him still fresh in people’s memory.

Police officers and other law enforcement officers on the road are to work hand in hand without confrontation and if there is any, they should find a common ground to settle amicably not disgracing and humiliating each other.

This attack has to stop so that they don’t lose the respect and integrity of the uniform.