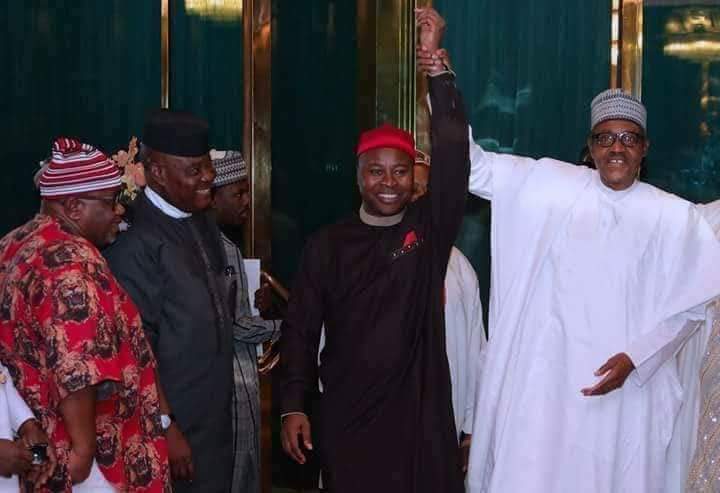 “Until the appointment, Mr Ikonne has been a founding father of the All Progressives Congress, APC in Abia State in 2014 and has held several responsibilities in the state to include; Commissioner for Lands between 2007-2008, as well as Commissioner for Works and Transport between 2008 to 2009 among others.

“President Buhari congratulates him on the appointment and urges him to bring his wealth of experience on the new assignment,” the statement said.