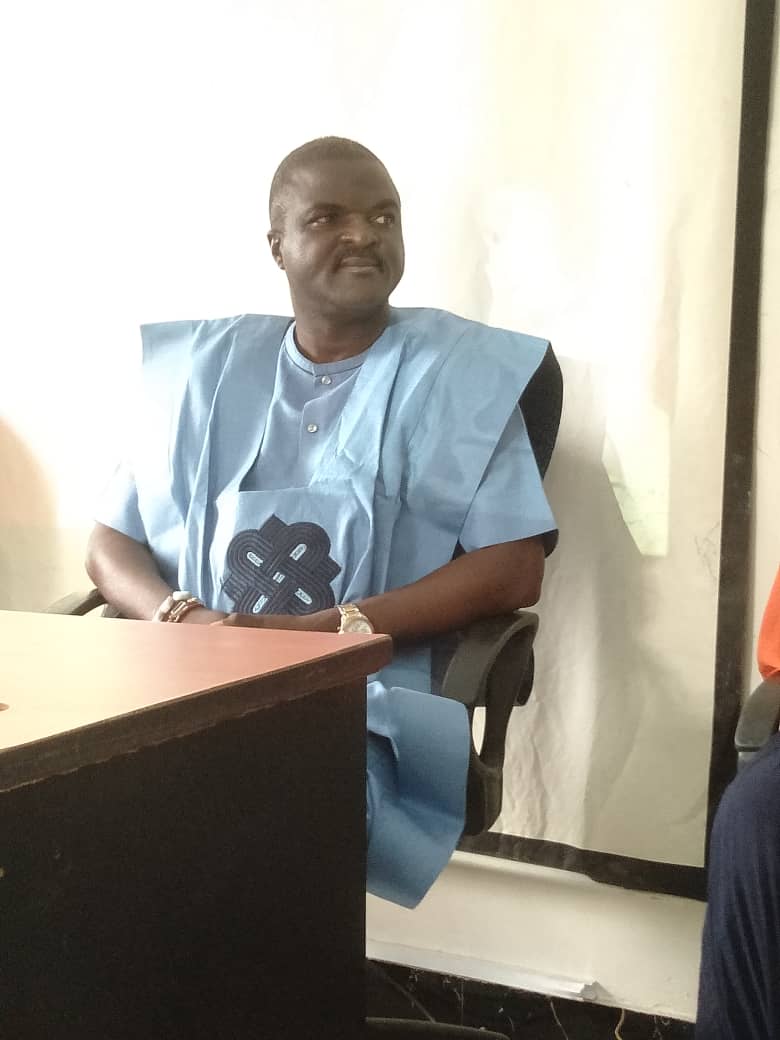 G-Text homes, a real estate development company, has unveiled popular Fuji act, Abass Akande aka Obesere, as its brand ambassador as part of activities to celebrate its 12th year anniversary.

While speaking at a press briefing to unveil Obesere, the Managing Director of the company, Mr.Stephen Akintayo, said “the Fuji act has been consistent in his music and not only this, Obesere’s music cuts across both the young and the old especially with his new work, Egungun be careful remix with one of the hip-hop sensation.

Akintayo, in addition said the company has been involved in a lot of international engagements and they are ready to work with the brand ambassador to help Nigerians in the Diasporas to get properties because of Obesere’ untainted status in the society.

In his reaction, the Fuji musician said ” G-Text brand align with my purpose and belief and I am proud to be associated with them’.

As part of giving back to the society, the company also used the opportunity of its 12th anniversary to assist businesses that are relevant in the season and adding value to the people. In that spirit,over 100 participants pitched in their SME Challenge for N1m grant and eventually three people ; Adenekan Ameena of Ofada Hub ,Oladepo Elizabeth of 07 Foods and Chioma Ukpabi of Khadsole Designs won and were presented their cheques at the event.

Akintayo also noted that the company offered palliatives to the vulnerable in Ajegunle and Orphanages to cushion the effect of the Covid- 19 pandemic ravaging the world. He disclosed that there will be discount on properties bought during the anniversary.