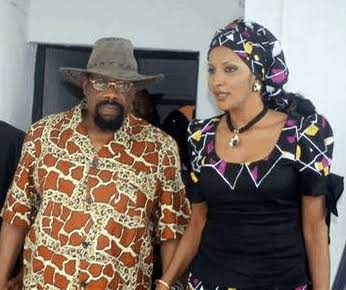 GREATER LOVE HATH NO MAN….: BRUCE MAYROCK (6 MAY 1949- 30MAY1969)
In a far away land, interred within a nondescript grave at the Mount Ararat Cemetery in Suffolk County NY, his resting place marked by a modest plaque with the inscriptions ‘idealist, zealot, student’ lies Bruce Mayrock, a 20 year old student of Columbia University who died on 30th May 1969 shortly after setting himself on fire in front of the United Nations Building to protest the atrocities that were being unleashed on the people of Biafra at the height of the civil war.

He had been carrying a large cardboard sign on which he wrote ‘You must stop the genocide….Please save 9 million Biafrans’. At the bottom of the sign a quotation read, ‘ Peace is where there is an absence of fear of any kind…’
Bruce Mayrock came from a very wealthy family, having descended from the Fortunoffs. He was a young man with a promising and wealth assured future ahead of him. His family stated that he had worked actively to protest the war in Biafra, writing letters about the war to the US president and other leading government figures.
In utter frustration and desolation that no one appeared to be listening, he decided to draw the attention of the world to the Biafran plight the only way he felt he could do so….by sacrificing his own life. Someone once said that some prices are so high that they can only be paid in blood.

Our Brother, Blessed Bruce, Continue to Rest In Peace. May the Good Lord shine His light perpetual upon you. You sacrificed your life for an imperiled people thousands of miles away from you whom you had never met. The people of the Land of the Rising Sun remain eternally indebted to you. We shall never forget you, Beloved friend.

To Onye Igbo Obuna, This concerns YOU. A high percentage of our youth today are sadly unaware of these facts but are ever keen to disseminate trivialities that are of no fundamental value…..

Light a candle or whisper a prayer for this brother who paid the ultimate price for us all on this Day in 1969.