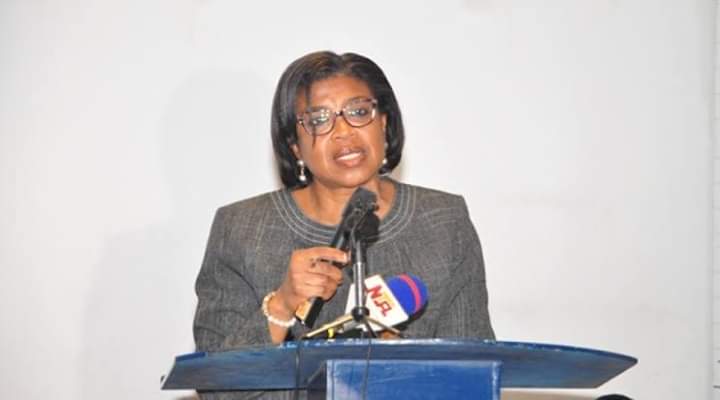 The Debt Management Office has said all the loans collected by the Federal Government from China , which are being scrutinised by the House of Representatives, were approved by the National Assembly.

The House of Representatives had on May 11 mandated its committees on Treaties , Protocols and Agreements , Finance and Debt Management to liaise with the Ministry of Finance and the DMO to seek a review or outright cancellation of loans taken by Nigeria from China since 2000 .

The lawmakers also set up an investigation committee to look into all loan agreements between Nigeria and China since 2000 .

The investigation committee is to ascertain the viability of the loans in order to regularise and renegotiate them .

The action of the House was based on its declaration that the National Assembly was not aware of how the Federal Government collected most of the Chinese loans .

The House also said the National Assembly was not aware of how the loans were utilised by the Federal Government .

However, the DMO faulted the position of the House of Representatives on the Chinese loans .

In response to enquiries by our correspondent, the DMO said the National Assembly was aware of the process leading to the procurement of the concerned loans and approved them .

Director General of the DMO , Ms Patience Oniha , in response to an email by our correspondent, said the procurement of the loans was in line with the country ’ s borrowing guidelines .

The House of Representatives moved against the Chinese loans following a motion entitled ‘Urgent Need to Review and Renegotiate Existing China / Nigeria Loan Agreements’ , which was moved during plenary by Ben Igbakpa , from Delta State .