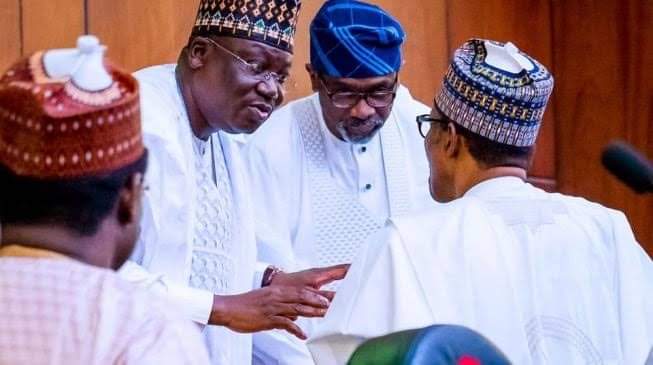 Barely 48 hours after Nigeria suffered and unprecedented diplomatic humiliation in Ghana, when some persons under Ghananian security protection attacked and demolished Nigeria embassy in Accra, Congolese government followed suit by ejecting Nigerian Ambassador to Congo from his residence in the most humiliating manner unknown to diplomatic protocols and human rights.

Congolese security operatives on Thursday brushed aside diplomatic immunity usually enjoyed by representatives of foreign governments to eject the Nigerian Ambassador to Congo, Ibim Charles, from his official residence.

The ambassador’s residence is in the highbrow district of Gombe in Kinshasa, the capital city, reserved for diplomats.

A video of the ejection by the Congolese government officials went viral on social media.

In the video, properties belonging to the Nigerian Embassy were thrown out of the building, with some officials seen stranded outside after they were locked out of their accommodation.

It was not immediately clear why the embassy was subjected to the treatment, which is said to have happened on Thursday.

In the video, the ambassador was seen expressing shock over the sack from the accommodation, which he said was donated to the Nigerian mission in the late 1970s.

The federal government, through the chairperson of the Nigerian Diaspora Commission Abike Dabiri-Erewa, urged an end to the attacks.

The Nigerian government meanwhile has said that the embassy has not been closed by the DRC.

Ferdinard Nwonye, the spokesperson for the Ministry of Foreign Affairs, made this known in an interview with News Agency of Nigeria (NAN) in Abuja on Friday.

“The Nigerian Embassy in Democratic Republic of Congo was not shut down. There was a dispute on one of the properties of the mission where officials were residing,” he said.