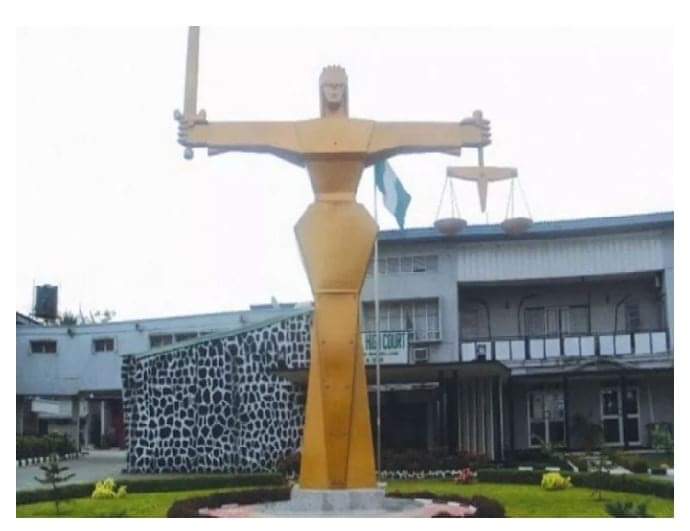 The Court of Appeal in Lagos has affirmed the judgment of a Federal High Court in Lagos, which awarded about N5.959 billion in favour of the Musical Copyright Society of Nigeria (MCSN) against Multichoice Nigeria Limited as damages.

The trio of Justices Ogbuinya Obande Festus, Gabriel Omoniyi Kolawole and Balkisu Bello Aliyu dismissed the appeal filed by Multichoice Nigeria Limited on the grounds of being unmeritorious.

They noted that the appeal sought re-visitation and alteration of the judgment to reflect mathematical calculation of special damages against the appellant and that it was totally divorced from seeking a reversal of the entire judgment.

The trial justices agreed that the application of the respondent has merit and succeeds and varied the special damages awarded by the lower court to N5,450,152,125:00.

Justice M.B. Idris, now of the Court of Appeal, had in his judgment in suit number FHC/L/CS/1091/2011 delivered January 19, 2018, dismissed the suit filed by Multichoice Nigeria Limited and granted the reliefs sought by MCSN.

The court agreed with the respondents that the claimant infringed/exploited musical works, which made up its repertoire, by communicating them for the public, upon a fee, through satellite and pay TV broadcasting, without licence from nor payment of royalties to it.

He upheld claims by MSCN that it was the owner, assignee and exclusive licensee of body of some musical works over the Nigerian territory.

The court held that the musical works were assigned to it by two international organisations, Performing Rights Society (PRS) and Mechanical Copyright Protection Society (MCPS), by dint of two reciprocal representation agreements.

Dissatisfied with the judgment of the court, Multichoice Nigeria Limited filed an appeal on January 1, 2018 and an amended notice of appeal dated September 10, 2018.

Multichoice sought an order of the appellate court setting aside the judgment of the lower court delivered by Justice Idris on January 19, 2018.

The appellant also sought an order of the appellate court striking out and dismissing the respondent’s counter claims with substantial costs.

The parties were represented by MI Igbokwe (SAN) and Norrison Quakers (SAN) for the appellant and respondent respectively.

In their judgment, the three-man panel of the Appeal Court resolved the nine issues distilled by the appellant in favour of the respondent.

According to them, “the lower court judgment did not occasion a miscarriage of justice and that it carried out meticulous and thorough analyses of the evidences viva voce and documentary and attached deserving probative weight for the respective evidence offered by the parties.”

The Appeal Court held that the lower court paid due fidelity to the law when it awarded the damages in the case.

The upper court also held: “ That the evidence of the respondent, based on their qualitative nature, preponderated over those of the appellant and that the respondent proved its case.”

They further held that the judgment of the lower court “is not antithetical to the pleadings and evidences presented before it by the feuding parties.”