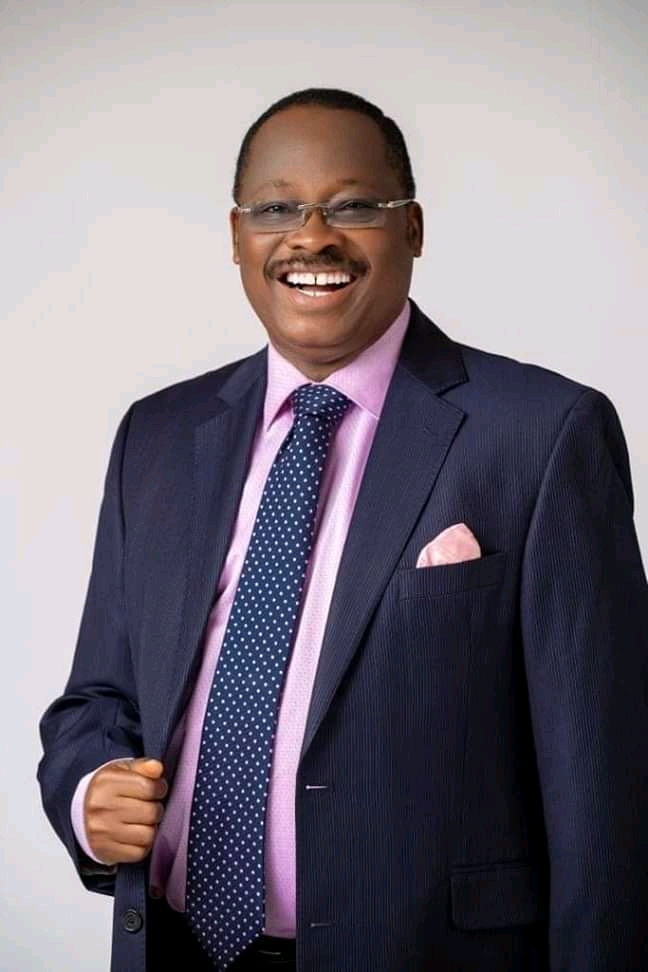 Details have emerged as to the real reasons behind the unfriendly disposition of the family of the deceased governor of Oyo State, Senator Abiola Ajimobi to the incumbent Governor Seyi Makinde.
Tongues started wagging on Sunday when a video went viral in which the former First Lady, Mrs. Florence Ajimobi raised dust over the failure of the governor of Oyo State, Engineer Seyi Makinde to reach out to her since the sickness and eventual demise of her husband, Senator Abiola Ajimobi.

In the said video, the former First Lady was seen accusing Governor Makinde and his deputy, Engineer Rauf Olaniyan of failing to reach out to her.
But sources knowledgeable about happenings in Oyo State confirmed that the Governor was actually frustrated out of his bid to take good care of his predecessor.

“Governor Makinde, on hearing of the sickness of his predecessor asked one of his Special Advisers to make contact and establish the true situation. The said Adviser got in contact with the Deputy Governor of Lagos State, Obafemi Hamzat, after attempts to reach the former First Lady failed.

Sources said that Hamzat’s intervention led to the communication of the phone number of a personal physician to the late former Governor to the Adviser who transmitted the same to Governor Makinde. It was gathered that through the Commissioner for Health in Oyo State, the governor summoned the said personal physician, who happens to be the wife of a politician and former office holder in the Ajimobi government.

The said doctor, while she was on her way to the Government House in Ibadan, she was said to have told her husband, who immediately asked her to abandon the trip to Oyo state government house and sneak into Lagos.

That effort stalled, the Governor of Oyo State again requested for and put calls through to the former First Lady, who ignored the calls. The governor was then said to have reached out to his colleague in Lagos, Babajide Sanwoolu for interface.

It was gathered that the interface between the family and Sanwoolu did not go through as the former First Lady again stalled.

Sources further said that with the obvious determination of the former First Lady did to carry Oyo State Government along in the health situation of her husband, Governor Makinde had to hand every other thing over to Sanwoolu in Lagos saying: “My brother, I leave everything in your hands. Look after him for us as a state and if there is anything I should do, I am just a phone call away.”

Upon hearing of the eventual demise of Senator Ajimobi on Thursday, Governor Makinde was again said to have reached out to the former First Lady, who never picked nor returned any of his several calls. Nonetheless, the governor, who was in Benin City Edo State for a PDP assignment immediately directed the state flag be flown at half-mast in honour of the late former governor, the source stated.

He further explained: “I was in the know that the governor was about calling a special Exco session to decide on the best way to immortalise the departed governor but the uncooperative posture from the former First lady stalled all that, one of the sources said.

The source continued: “What happened thereafter was that the Governor of Oyo received calls from Vice President Yemi Osinbajo, who broke the news of the death of Ajimobi to the state governor and then requested that the family had asked him to plead with Makinde to released the controversial Quarter 361 with adjoining Plots B and C totalling 23,627 sqm(about 48 plots) which was part of the illegally acquired land revoked by the state government in February this year.

“Governor Makinde wasted no time in telling the Vice President that the land in question is under litigation and that it was the same late Ajimobi who filed a suit against the government over the revocation of the controversial plot of land.
“After Osinbajo’s call to Governor Makinde came the call of former President Olusegun Obasanjo on the same matter, other governors and other well- meaning leaders of both the PDP and APC.

“Governor Makinde only stated the situation of things as per the fact that the house in question is under litigation and it would amount to toying with the power of the courts to allow such burial there. The governor was also said to have confirmed that bodies are by law not to be buried in a GRA like Agodi and even Oluyole estate. He however was said to have told the statesmen who called that he had nothing against burying the former governor in Oluyole Estate, where he lived till he died.

“You can see that it is baffling that all the efforts of Governor Makinde on the Ajimobi matter were rebuffed. The former First Lady cannot even under stand the state protocol after eight years in Government House. She needed to first inform the sitting Governor about her husband’s sickness and then the eventual demise. There should be no excuse for that lapse.

“I am sure her anger against Makinde is because he refused to allow her gain ownership of Quarter 361 through the back door. You want to wonder why a woman who just lost her husband would be concerned about something as ephemera as property.”

The source concluded by saying that the attempt to blackmail Governor Makinde will not stand.