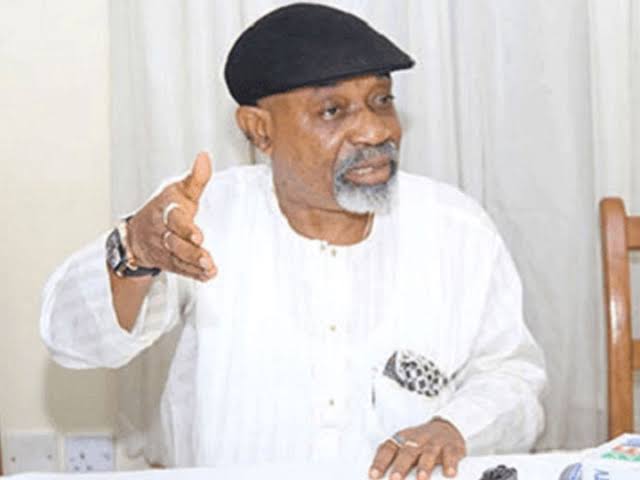 Their suspension was announced in a statement issued by the Deputy Director, Press and Public Relations, Charles Akpan, on Thursday in Abuja.

In a press statement issued by the management staff and made available to The Boss Newspapers, the officers said that it is only President Muhammadu Buhari, who is constitutionally empowered to suspend the management team, adding that the Minister’s action was against Buhari’s directive.

As a result, the staff have stated that they are going nowhere, and are still legitimately on ground performing their duties.

Read details of the statement:

Curiously, the person mentioned in the media report is not a presidential staff, but only a mischief merchant. For clarity, we received a letter from the Hon Minister of Labour and Employment, Sen Chris Ngige, stating that he is carrying out a procurement audit of NSITF, and that Management is suspended. We had noted that the Minister’s action is against President Buhari’s directive, through the Secretary to the Government of the Federations that no minister should suspend, or purport to sack any head of agency appointed by the president. The memo stressed that ministers should follow laid down procedures, by going through the governing board of the agencies, to make recommendations to the SGF, ahead of any action, if necessary. We respect the president’s commitment to due process, and are assured we shall be protected by it.

Meanwhile, the NSITF management remain open to any form of investigation by the appropriate agencies, as it has nothing to hide. We have been in receipt of several letters by the minister and several petitions written against NSITF by the Minister of Labour, Sen Chris Ngige, and we will make all communications, and their slants available to the public and relevant authorities, if necessary. The Management of NSITF is still discharging its duties, as appointed by Mr President, and we ask all stakeholders to remain calm and focus, as all is well.