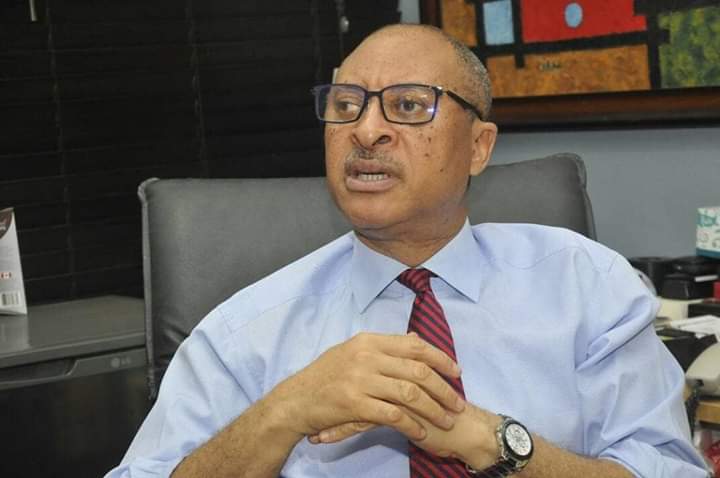 Utomi, founder of the Centre for Value in Leadership (CVL), therefore defended the National Consultative Front (NCF) unveiled in Abuja last week to mobilise Nigerians for a popular mass action towards constitutional reforms.

He canvassed a new political movement in a statement he issued in defence of the NCF, citing fundamental national challenges that should unite leaders and patriots together to rescue the country from the brink of failure.

Ahead of the 2023 general election, a meeting of prominent Nigerian activists, academics, and other professionals announced the creation of the NCF, a new political movement to pursue constitutional reforms that are citizen-driven and process-led in engendering a new peoples’ constitution.

But Agbakoba, Falana, Sani and Umar had dissociated themselves from the new political movement, claiming that they were not part of the meeting where the communique was issued and were not consulted before its establishment.

Amid these controversies, Utomi came up with an intervention that the leaders of thought should seize the opportunity the platform offered “to rise to the call of duty or spend time lamenting who did what wrong.”

In a statement he titled “Sometimes Leaders Follow,” the political economist said there “are times in the life of an organisation or community when leaders, either from the bites of experience, or anxiety about uncertainty, hold back from a move whose moment has come.

“But followers jump at the appearance of some stimuli and all wake up and find that the Gini is out of the bottle. Most of the time that this has happened in history, the litmus test has been how quickly the leaders shake off weariness and regain their stride.”

According to him, the true test of leadership is in how we read the moment and respond.

He said: “The outing of the Gini may not be to our timing preference but a country is out there waiting to be saved. Duty must beckon. How do we move forward?”

“We must be clear that this is first a movement. It must first put forward critical agenda issues for change and embark on massive grassroots education and media proselytisation of people with our people on the stump armed with clear and agreed talking points.”

The political economist noted that such a political platform should be tailored to address the burning issues that had kept the country underdeveloped over the decades and placed its corporate existence under threat.

He listed the burning issues “to include the structure of the federation with the principle of decentralization or subsidiarity as motive force, a code of ethics and conduct for political actors with emphasis on selfless service and the agency function of the politician requiring strict accountability to the electorate and the most prudent use of public resources.

He equally noted that the culture of politics as rational public conversation with civility and the upholding of the dignity of participants should be enthroned as an essential of our democratic tradition.

Utomi condemned extreme partisanship, use of fake news and demeaning characterisation of opponents, which according to him, should be frowned on, in the convention of public life.

He advocated political party reforms in the area of internal democracy, party ideology and policy planks discussed by membership all the way to the grassroots and the training and proper socialization of members, especially those who desire to be elected or appointed into public office.

At a proposed meeting scheduled to hold this week, Utomi noted that the meeting should be used to discuss and launch a platform for all Nigerians interested in the movement, obtaining a bio of each person registering.

Besides, the political economist noted that the meeting should be deployed “to extract from each a commitment to host regular clan square meetings on the challenges of their immediate locality and report these into a database to be established.”
-Thisday