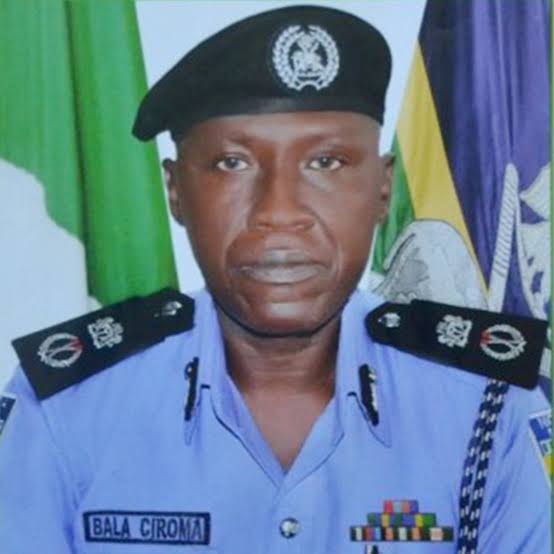 Bala ciroma has been named as replacement for the suspended Acting Chairman of Economic and Financial Crimes Commission (EFCC), Ibrahim Magu.

No details yet about the newly appointed acting chairman of the commission, who was the Commissioner of Police in charge of FCT police command. Abuja.

Magu was suspended on Tuesday by the Buhari administration amidst allegations of gross misconduct, two senior EFCC officials confirmed.

The suspension was also confirmed by top officials at the presidency.

The officials, who spoke under anonymity because the matter was still developing and the memo conveying it was yet to be circulated to Mr Magu and other concerned parties, said the next most-senior EFCC official next to Mr Magu was asked to take charge.

But there are concerns that the next official, Ola Olukoyede, the agency’s secretary, has no background as an operative.

This raises the possibility of Mohammed Abba, director of operations, being allowed to take charge because of his background as an operative.

Efforts to reach presidential spokespersons, Garba Shehu and Femi Adesina, on the suspension have not been successful.

Mr Magu was recently accused of corruption, insubordination and abuse of office by Attorney-General Abubakar Malami.

Stemming from Mr Malami’s allegations, Mr Magu was arrested on Monday morning by a police team outside his office in Abuja.

He was driven to the Presidential Villa where he appeared before a panel investigating the allegations against him.

After his appearance before the panel, he was taken into custody by the police, where he was held overnight by detectives.

Mr Magu has been leading the anti-graft agency in acting capacity since 2016, overseeing scores of high-profile corruption cases that have seen many politicians and businessmen convicted and sentenced to prison.

He strongly denied wrongdoing, with his aides arguing that he has run the office diligently and away from sharp practices