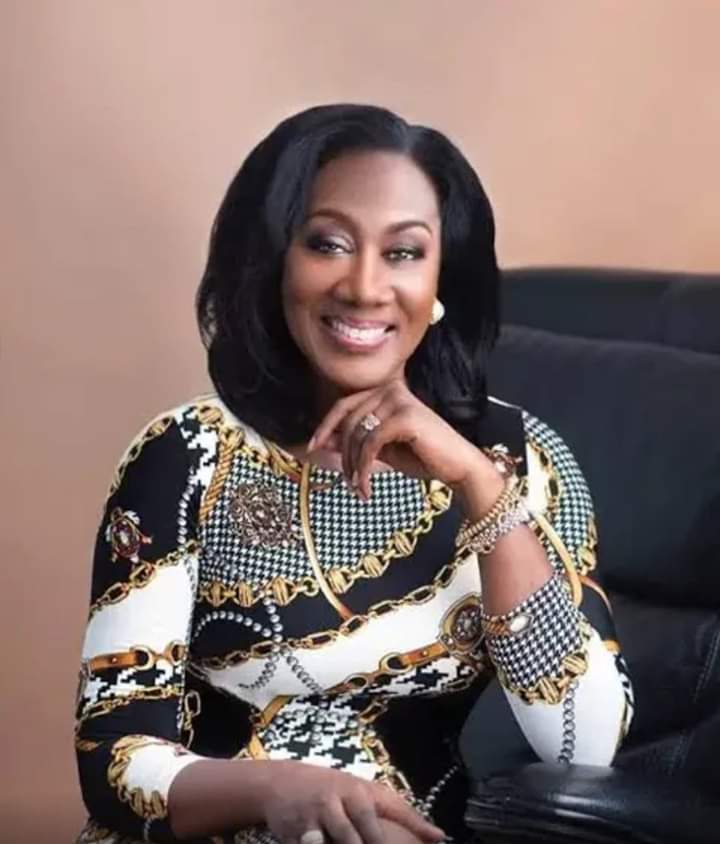 A cultural Activist and monarch HRH Moyinoluwa Olubunmi Falowo has kicked against gender discrimination and thrown her full weight behind Mrs Nimi Akinkugbe who is currently going through political discrimination in Ondo state over her recent ambassadorial appointment from the state. Below is the solidarity statement Her Majesty posted on her social media handle:

“Years ago, a family in Ondo Town went to Abonnema in Rivers State to pick a wife. They must have promised her parents to take care of her and make her feel at home.

She married an Ondo man, changed her surname, and cleaved to a new people. She gave them 3 children.

The President named her as an ambassadorial nominee for Ondo State. I do not know the politics behind her nomination, and I do not care about that.

Mrs Nimi Akinkugbe has become an indigene of Ondo State by marriage, and she has equal right under the constitution like every other woman born in Ondo State.

If you knew you were not going to give the wives of your sons equal opportunity with your daughters, you shouldn’t have gone to another state to marry them in the first place.

Anyone that says she is not a daughter of Ondo State is an hypocrite.

You people travel to Europe and North America looking for greencard and opportunities for citizenship, yet you’ll discriminate against your own people.

If you’re going to reject her, reject her based on academic and professional qualifications, which I know she passed. But as for this state of origin card, it’ll not stand.

Funny enough, Nigerians also play the town of origin card. You discriminate against women from other towns that get married to your sons, even within the same state.

I do not know this woman, but I’m not going to join in this hypocrisy.

I stand with Nimi Akinkugbe!”