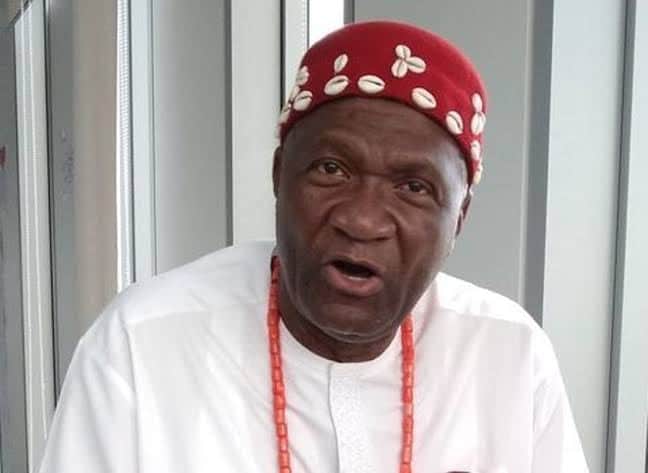 Apex Igbo socio-cultural organisation, Ohanaeze Ndigbo, on Thursday, supported the call by the National Assembly for the removal of service chiefs.

It said their continued retention was becoming a national and international embarrassment.

Ohanaeze Ndigbo described the response of the Senior Special Adviser to the President, Femi Adesina, to the call as unacceptable and an insult to Nigerians who were receiving the brunt of the attacks and killings on daily basis.

The President-General of Ohanaeze Ndigbo, Nnia Nwodo, in a statement by his Special Adviser on Media and Publicity, Emeka Attamah, said Ohanaeze wondered why the Federal Government has refused to safe the nation from undeserved calamity.

The statement read in part, “What was special about the current service chiefs that made them indispensable? It is unconstitutional to keep a worker in service long after he is due for retirement.

“It was not surprising that there are overt dissensions in the military with soldiers resigning in their numbers due to dissatisfaction and disaffection coupled with the alleged corruption in the force.

“The situation now suggests that there is more to their retention than the interest of the country which the Federal government needs to explain to Nigerians.”