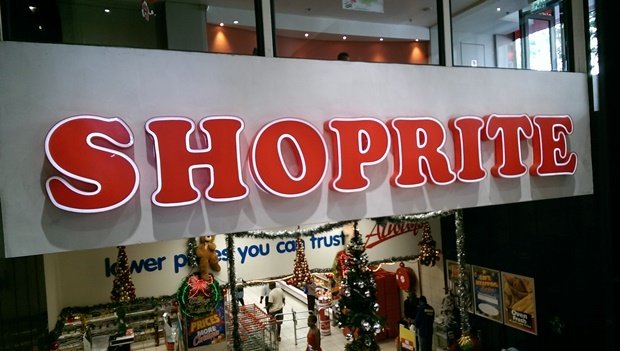 Shoprite, Africa’s largest food retailer, planned  exit from  Nigerian market may be as a result of alleged breach of contract with AIC group which has put a $10Million liability on the company instead of the continuous decline in sales from its operations as reason being canvassed.

Newsnow investigation revealed, that Shoprite allegedly breached the joint agreement it entered with AIC Limited in 2005 to set up the company which has led to a protracted litigation.

Dissatisfied by the high court judgment, Shoprite approached the appeal court and the court delivers its judgment in May 2020, affirming the decision of the lower court for the $10million damages while rejecting the cross appeal filed by the AIC limited asking it to award 50 percent of $92.3 million against the subsidiary as loss of profit incurred due to the breach of contract by its parent company.

Shoprite has also appealed to the Supreme Court,but based on legal advice and documentary evidence before the apex court which has led to Shoprite losing to AIC at both high court and the appeal court, the company may have taken pre-emptive move to sell it and pass the liability to the new owner.

The decline in trade by 6.3 per cent in the year 2020 despite the COVID-19 pandemic may not be the real reason behind the winding up of Shoprite in Nigeria because of its market shares and economic prospects.