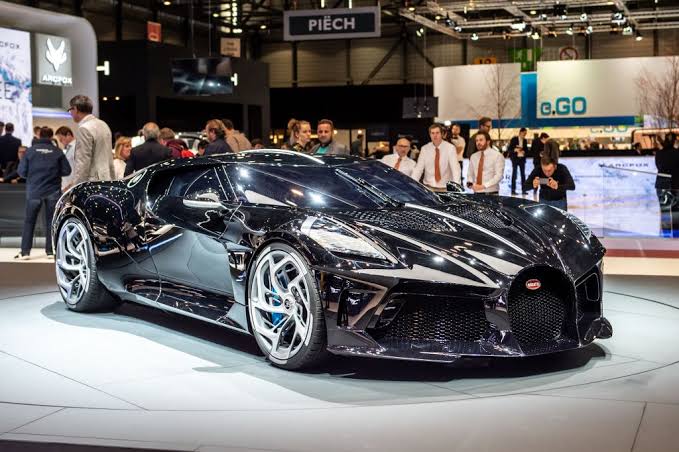 Juventus star Cristiano Ronaldo is now the proud owner of a Bugatti La Voiture Noire, the world’s most expensive car. Only ten have been produced worldwide and the Portugal national footballer gifted himself the car after the Italian giants won the 36th Serie A championship.

The forward scored 31 goals in the 33 league games for the Old Lady, while setting up his teammates six times.

The Bugatti La Voiture Noire or the Centodieci is priced at around 8.5 million euros, i.e. Rs. 75 crore and Ronaldo splashed the whopping amount, to add the giant to his collection.

The 35-year-old footballer shared the news on his Instagram account. Sharing the picture, the star player captioned it saying “You choose the view.” In the picture the Juve player can be seen posing next to the car and he also showed off the CR7 engraving on the car.