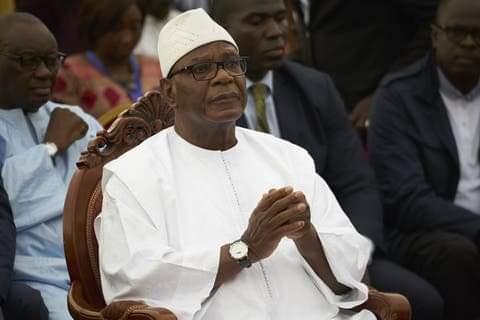 “We can tell you that the president and the prime minister are under our control,” the leader, who requested anonymity, told AFP.

He added that the pair had been “arrested” at Keita’s residence in the capital Bamako.

Earlier, soldiers launched a mutiny from the nearby garrison town of Kati.

Another military official, who also declined to be named, said the president and prime minister were in an armoured vehicle en route to Kati.