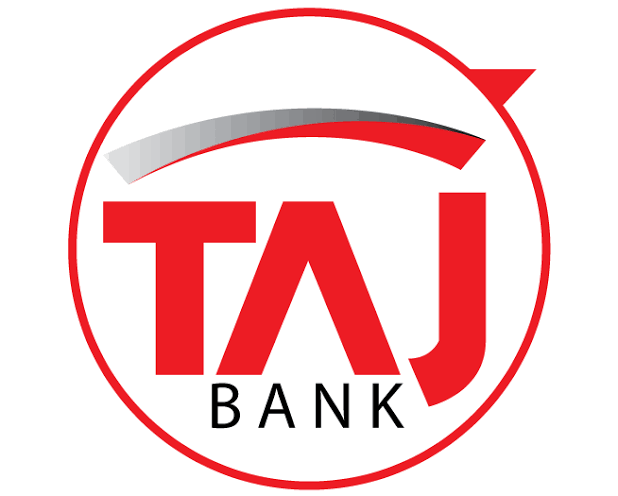 TAJBank, Nigeria’s most innovative Non-Interest Bank, has announced the launch of its 4th (fourth) branch in Sokoto State recently.

The launch which held at the TAJBank office in Sokoto State had several dignitaries present from across the country including the special guest of honour, His Excellency Governir of Sokoto, Rt Hon Aminu Waziri Tambuwal CFR (Matawallin Sokoto) who commissioned the new branch.

In his opening remarks, the Governor commended TAJBank for its innovative strides and enjoined the bank to live up to its mission to provide superior banking products and services to the peoples. He also noted the enormous benefits of non-interest banking and assured the institution of the government’s continued support.

The Chairman TAJBank, Alhaji Tanko Isiaku Gwamna, acknowledged the efforts of the Sokoto State government in initiating an investment into the fourth branch even while it was still a project and emphasised this singular act a strong catalyst to the eventual realisation of the new branch in Sokoto.

He also emphasised some of its key focus points in the state as namely agricultural development and the significant enhancement of financial inclusion within underserved communities in the state.

Governor Tambuwal, while taking a tour of the facility, also opened the first TAJBank account.

TAJBank is Nigeria’s 2nd Non-Interest Financial Institution. The Bank received its license from the Central Bank of Nigeria on July 12th, 2019. The Bank offers an exciting array of products and services that span Private Banking, Retail Banking, Business Banking, Development Finance and the Public Sector.

TAJBank has its head office in Abuja and also branches at the National Assembly Complex and Kano State.